In a conversation with BestMediaInfo.com, Hemant Bhandari, Co-Founder of Chrome Pictures, reveals the company's plans on capitalising the opportunity that OTT platforms present. He also highlights how digital is changing the movie production business 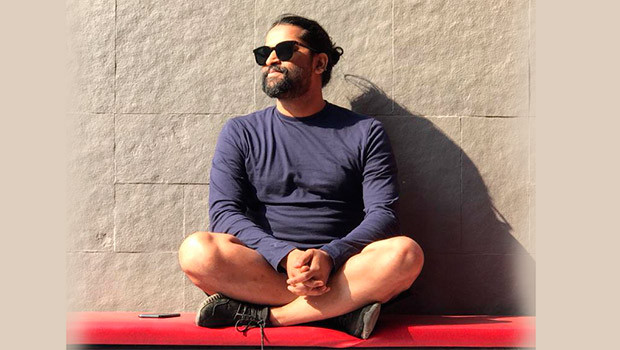 Hemant Bhandari, Co-founder of Chrome Pictures personally sees creative agencies starting production house as significant competition for existing ones. “But at the same time, I feel that agencies should treat it fairly and should not propose a quote to the client after getting the quotes from different production houses. The procedure should be more transparent and creatively competitive. Also, I am completely against agency production that picks up the job but outsources it to smaller production companies and takes a major chunk of the money without even thinking about the quality of work delivered. So there need to be rules and regulations in place and also some guidelines by clients in these kinds of cases for everyone in the industry, for creative agencies," he said.

Is falling remuneration because of flooding digital videos forcing them to change their business model? Bhandari said, “So far we haven’t changed our business model, it is about delivering quality. But yes, the budgets have gone down and we have reduced our margin.”

About going to the brand directly, rather than through creative agencies, Bhandari shared his experience, “So far we haven’t pitched to the brands directly. I believe that creative agencies are very important in this process because they set certain guidelines and principles between a production house and a client which helps in the functioning of the process.”

With OTT platforms in the scenario, Chrome Pictures is also looking at tying up with those. He added, “We are developing ideas and concepts to pitch it to them. It’s all work in progress and will take some time.”

With the growing influence of OTT, how will it affect ad and movie production?

Bhandari thinks it’s just an additional business opportunity for production houses and should effect ad and film production houses positively. “As India is a country where most of its population is still following television religiously he doesn’t see that changing for at least five to six years. Also, ads will always be played, be it on OTT platforms, television screens or in cinema halls depending on the clients,” he said.

Bhandari founded Chrome Pictures, one of the leading ad production houses of the country, with his friend Amit Sharma and Aleya Sen in 2004. The company ventured into film production in 2018 with “Badhaai Ho”.

Bhandari said that in 2019 they want to get into making more feature films — so as a director, he also wants to get into that. “And we are also planning to produce feature films for different directors if there are some good scripts we would love to produce for new talents. There is also a plan of getting into web series and opening a small space in terms of digital advertising. We are trying to do digital films; budgets or no budgets, we are trying to promote young talent in the company,” he said.

For movie production, he sees it as an additional opportunity for filmmakers to showcase their work which was earlier limited to either cinema or TV.

Quad Productions and Stink Films are companies whose work he looks up to, and he always looks forward to the new commercials they make.

Bhandari believes that “Any award and appreciation is a form of motivation. Chrome Pictures has been felicitated in many. Though for me, my client being happy and satisfied and my work being appreciated by people is always the greatest award.”

What about working with celebs? Do they interfere with scripts?

I feel that when we all go on the set, we all go there as workers. There is no star, no director — everybody is there to make a job look good. But if a star or anyone in the crew creates hurdles, the whole fun of working with a star or such person goes away,” he revealed. “So there are some fantastic actors who believe in the director, and they go by the flow. And there are some actors who give you suggestions, which are very good. But there are few actors who think that just because they have acted in feature films, they can do and say anything that they want to on the set and misbehave with the crew. I feel that clients need to do something about it.

2018 has been a great year for Chrome Pictures with amazing work in the Ad world, the release of their debut production Badhaai Ho crossing 200 crore worldwide (1st ad film production house to do so) and Aleya Sen’s personal endeavour (not a production of Chrome Pictures) in direction, Dil Juunglee. “As directors in advertising, we produced a lot of good work last year, specially coming from our new director Vijay Veermal,” he added. 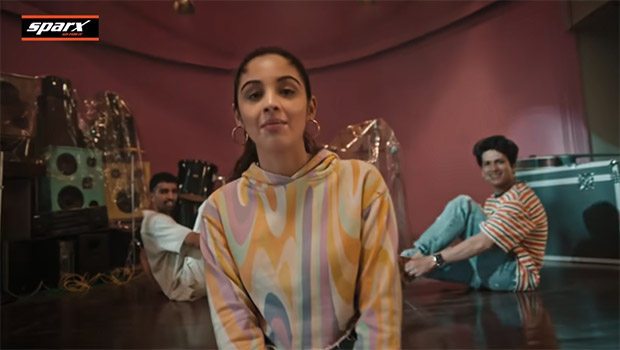 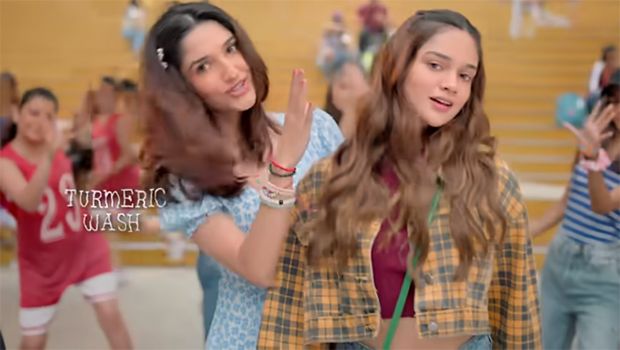 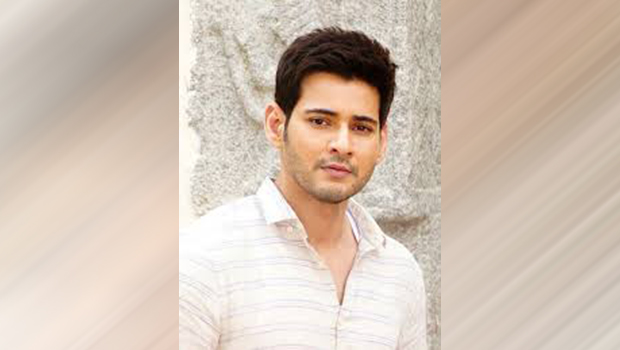