Will FTA channels be advertisers’ best till TRAI's new tariff regime settles down?

The broadcast industry is bracing for a tough quarter because of the growing uncertainty around the implementation of TRAI's new tariff regime. As such, advertisers are planning to play safe and betting on FTA channels as they guarantee viewership and reach 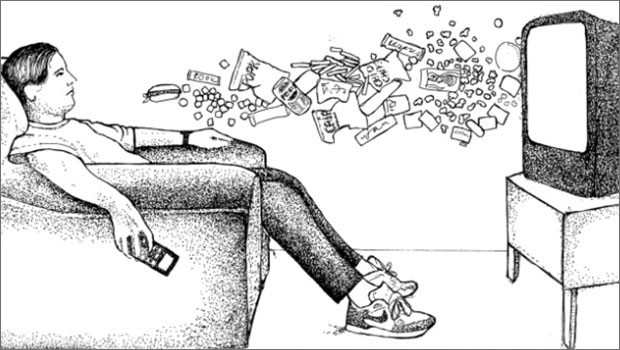 The Telecom Regularity Authority of India’s (TRAI) new tariff regime, which will now come into effect from February 6, has hit the media plans of advertisers.

Most advertisers are now reworking their media plan for TV, which was planned keeping in mind the popularity and availability of channels, as the industry is expecting a major fluctuation in ratings of channels. This is because they feel that other than popular GECs, most second-line channels may be dropped by viewers from their list.

Wary of spending on platforms that may not guarantee the earlier reach and viewership, the advertisers are now moving their monies to popular free-to-air (FTA) channels that promise an assured reach.

After meeting on January 29, the authority extended the implementation deadline to February 6. TRAI said the migration process will begin from February 1 but considering the technical requirements of DPOs, it is granting a few more days.

Under the new regime, viewers have the option of paying only for channels they want to watch and can drop others from their list. But the new framework also provides for a minimum of 100 FTA channels that the operators have to provide for a monthly charge of Rs 130.

Talking to BestMediaInfo.com, RS Sodhi, Managing Director of Gujarat Co-operative Milk Marketing Federation (GCMMF), which runs the popular dairy brand Amul, said as there is no clarity on the implementation of the regime, and payment to media is based on the exposure, it is not safe to put money on pay channels as viewership will go down.

“Generally, February-March is the month of media exposure. We don’t know what to do as there is no clarity.  Since FTA channels will be available, it will be wise to invest money on them. It will take at least three months for the dust to settle but right now, it is very difficult to comment as nothing is clear and we are just watching the situation,” Sodhi said.

BK Rao, Marketing Head, Parle Products, believes the new regime will initiate a new ad model with FTA channels since they have a guaranteed reach unlike the pay channels. “A new model might occur in the next four to five months on the back of FTA channels. Under the new regime, the authorities are offering 100 compulsory channels, which are mainly FTA. The advertiser will choose them as by default, FTA channels will have a higher reach. These channels will attract advertisers and will gain advertising revenue. So I think that is the new thing that might occur in the next four to five months," he said.

The constant change in the deadline and the uncertainty over the blackout of channels had created a huge dilemma for the advertisers.  But with elections round the corner and February-March being the crucial months, the media planners will continue with their usual plan.

Analysts say they are looking at media plans in the usual manner as they had gone through this kind of pressure during the implementation of the BARC measurement system.

As a result of this, advertisers plan to focus on FTA channels till the dust settles down.

“The demand for FTA channels will go up. With elections round the corner and the deadline constantly changing, it is a sensible thing to do. After every two days, we hear a new date. We don't want our plans to suffer as we don't know what the reality is. FTA will be the preferred thing by the advertisers, especially the channels with a high reach,” a media analyst said.

“The planners have been through a similar scenario with BARC so they will continue to do what is best for the clients. Planning will take place as per brand requirements. We work as partners with the broadcasters and we won’t be harsh on the channels either. Currently, it is a wait-and-watch scenario because we know that those who want to see a particular channel will definitely opt for it. Media planners and buyers are working accordingly,” he said.

The analyst also believes that till BARC India rolls out the ratings, there won’t be much of an impact on advertising. However, as TRAI has declared that pay channels may be blacked out for those who fail to migrate after February 6, it is left to see if BARC decides to initiate a rating blackout as well.