As a build-up to India’s five ODIs and three T20Is against New Zealand starting January 23, the new campaign underlines the face-off between two cricket captains — Kane Williamson and Virat Kohli 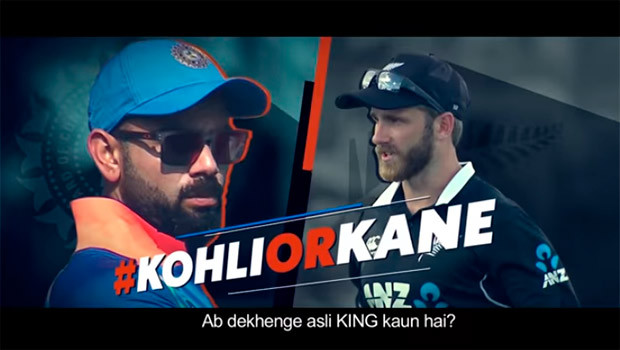 The film conceptualised by Taproot India applauds the class and consistency of New Zealand captain Kane Williamson, who may be a King for fans in New Zealand but for Indian fans, ‘Cricket ka ek hi king hai’— King Kohli. The Blackcaps, given their 7-3 win/loss record at home in ODI series since 2015/16, represent a strong challenge for any visiting team. The New Zealand batsmen are in exceptional form as evidenced by the performance of Kane Williamson, Ross Taylor and Martin Guptill, who amassed 1054 runs in three innings against Sri Lanka in the recently concluded ODI series. The pace bowling duo of Trent Boult and Tim Southee are also a force to recon with, especially in-home conditions. However, given India’s recent strong away performance against South Africa and Australia in ODIs, fans can look forward to an extremely competitive series between the two teams.

As a result of the partnership between Star Sports and New Zealand Cricket, fans in India would be able to view both the ODIs and T20I matches. For the first time, ODIs in New Zealand will start at 7 am IST and the T20Is at 12.30 pm IST on the Star Sports Network.

Kohli-led team India will clash against the Blackcaps in the first ODI on January 23 in Napier. With both teams working to finalise their core playing group in the run-up to the ICC Cricket World Cup 2019, this series plays an important role for both captains, especially for India, with only 10 ODI games to be played by the team before the ICC Cricket World Cup.

Cricket fans can enjoy the action in their preferred language with detailed analytical commentary, including the usage of graphics and augmented reality (AR) on the Select Dugout which will be available on Star Sports Select 1/HD for all the T20Is.

Starting January, cricket on Star Sports gets bigger with India’s tour of New Zealand followed by Australia tour to India comprising two T20Is and five ODIs starting February 24 and the Vivo IPL 2019 starting March before the mega event of the year, the ICC Cricket World Cup 2019 from May 30. 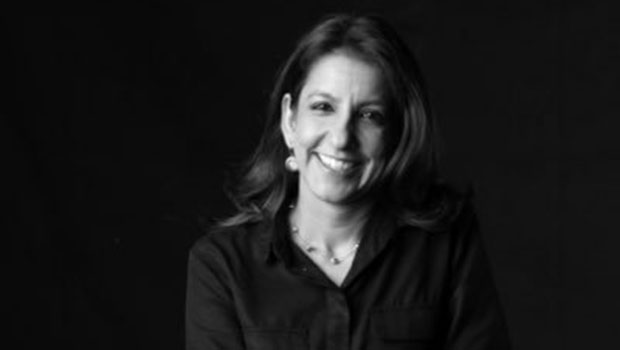