Star Sports 1 Kannada aims to provide fans with region-specific quality sports content and allow them to connect with their heroes. This will be third regional sports channel launched by Star Sports after Telugu and Tamil 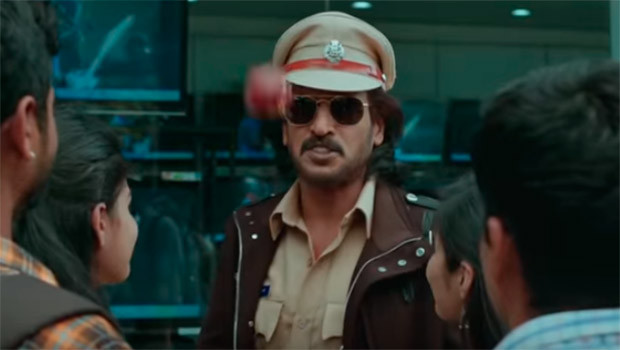 Star Sports1 Kannada aims to celebrate the spirit of the Kannada culture with unique, engaging and viewer-centric offering for the southern state. The channel aims to provide fans with region-specific quality sports content, allowing them to connect with their heroes.

A Star India spokesperson said, “Sports is more engaging, enjoyable and thrilling, when it is watched in a language one speaks. Our strong presence in Karnataka has helped us understand how Kannadiga sports fans like to consume sports content. Kannadigas possess an inherent sporting quality of resilience and an undying desire to always win. Star Sports 1 Kannada, with its extensive line-up of popular sports content, is a resolute step towards bringing these Kannadiga fans closer to their favourite games and heroes.”

A promo campaign was launched to support the launch of Star Sports 1 Kannada. The promo focuses on watching sport in own language, and the determination and the never-say-die attitude of a Kannadiga.

Earlier in 2017, the network had successfully launched its regional sports channel Star Sports1 Tamil followed by Star Sports1 Telugu in 2018. The network is also planning to launch the channels in Bengali, Marathi and Malayalam, when they get licences.