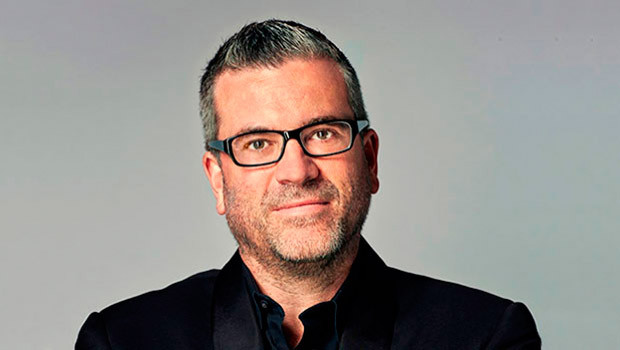 McCann Health has appointed Matt Eastwood as Global Chief Creative Officer. He replaces Jeremy Perrott who was fired in July 2018 for allegedly using offensive and inappropriate language to colleagues.

Eastwood was most recently Worldwide Chief Creative Officer at JWT, which he left last March amid a restructuring. WPP merged the agency with sibling agency Wunderman in November.

Commenting on his appointment, Eastwood said, “After a few too many months of ‘gardening leave’, I’m thrilled to announce my new role as Global Chief Creative Officer at McCann Health. I couldn’t be happier to be joining the McCann team. Onward and upward!”

“Matt is an immense talent, but an even better human. He is exactly the kind of global creative leader we need at this moment to continue McCann Health’s growth and commitment to do meaningful work for our brand partners,” added Rob Reilly, Global Creative Chairman of McCann Worldgroup.

Eastwood’s career has spanned numerous agencies, specialties and countries, including Australia, the UK and US. Eastwood was a founding partner of M&C Saatchi in Australia before he went on to join DDB Australia as National Creative Director and Vice-Chairman. In 2010, he moved to DDB New York as Chief Creative Officer. He joined JWT, his last organisation in 2014.