The live broadcast of the league will begin from January 5 at 10:30pm. Top French football clubs will battle it out to reserve a spot in the UEFA Europa League. A strong line-up of marquee footballers will be a part of this four-month journey 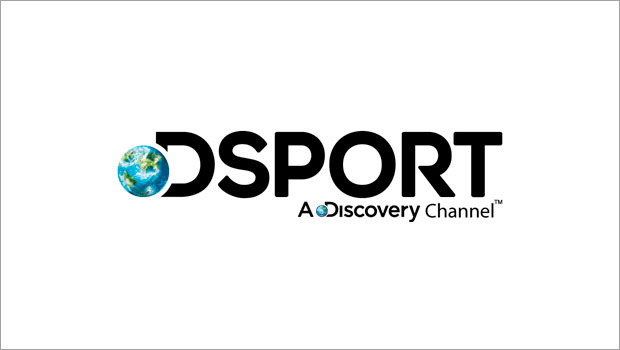 DSport, the premium sports channel of Discovery Communication, will bring live action of ‘Coupe de France’ Round of 32 for viewers in India.

It is one of the most exciting football knockout competitions in the world. The winner of ‘Coupe de France’ will get a direct qualification for the group stage of UEFA Europa League.

The live broadcast for ‘Coupe de France’ round of 32 will take place from January 5 at 10:30pm onwards for Indian viewers.

The 12-time league title champion Paris Saint Germain (PSG) went unblemished through the opening 12 matches at League 1, making them the record holders of the ‘Best-ever start for a team in the top-five European leagues’. Kylian Mbappé is the youngest player ever to score 40 goals, something that hasn’t been accomplished in the past 45 years in League 1.

Radamel Falcao, who has been linked with an exit from AC Monaco FC after the team’s poor performance in League 1, will be the backbone for his team in this upcoming edition of the Coupe de France trying to get some goals and reserve a spot for his team. The Colombian striker will be playing alongside his team mate Aleksandr Golovin, who is one of the best playmakers in the midfield.

Les Herbiers VF, who were the runners-up of the 2017-2018 edition of Coupe de France, will also try to make a comeback with some star players like Charly Charrier leading the attack from the front accompanied by Kévin Diogo and Pierre-Michel Germann giving the team a strong attacking line-up.

The finals of this tournament will take place at the picturesque Stade de France on April 27, 2019. Since the competition’s inception in the year 1917, Coupe de France has been a huge attraction for players and spectators alike.