Advertisers are pumping in at least Rs 11,000 crore annually into digital advertising in India but have very little knowledge about the contours of Ekam, the upcoming third-party digital measurement currency. Only a handful of advertisers won't be able to force Google to provide its content data for measurement. Is lack of advertisers’ awareness on Ekam a boon for Google? 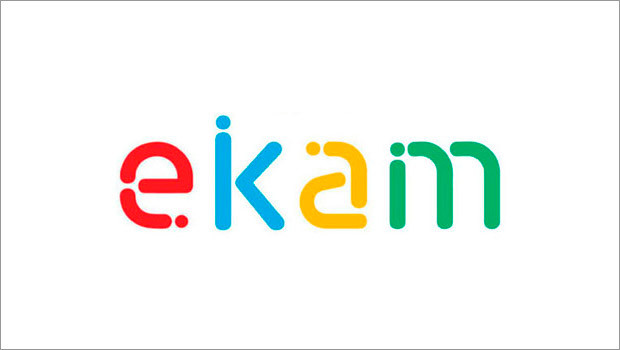 Globally, brands are forcing Google to change its advertising and impact measurement policies to bring in more transparency. In India, however, the lack of awareness on the part of the advertiser and the failure of the Indian Society of Advertisers to take all the major advertisers together are allowing Google to throw around its weight and refuse to provide content data to Ekam.

Not providing content data will keep the advertisers in dark about where their ad was played. Advertisers are spending around Rs 11,000 crore on digital ads in India and a significant part of it goes to Google. Now imagine a scenario where the brand knows the number of views its ads have got but has no idea about the content on which the ad was played. Globally, brands are getting more concerned about brand safety and are putting their money only on those platforms that are transparent in functioning. However, in India, they're not even aware about the contours of Ekam, the upcoming third-party digital advertising measurement agency.

At least half-a-dozen large advertisers whom BestMediaInfo.com spoke to are not aware of what is happening on the proposed digital measurement Ekam. Most of them are members of the Indian Society of Advertisers but have not been properly briefed by the association for the reason that they are not actively participating in talks.

Most of them were not aware of the fact, reported first by BestMediaInfo.com, that the first unified digital measurement is stuck because Google is denying access to content measurement while agreeing for ads. Citing consumer privacy and global norms for not measuring content as the reasons, it is asking the industry to go ahead with ad measurement only. If Ekam would measure content, it would be minus Google.

While BestMediaInfo.com raised concerns about how a handful of Mumbai-based representatives of advertisers like Godrej, P&G and HUL are discussing the issue on the behalf of all advertisers, it clearly pointed out how other advertisers have no clue about the reasons behind the delay in launching Ekam.

While the ISA could argue that a committee consisting of a few advertisers are talking on behalf of the entire fraternity, it is missing a point that a handful of advertisers alone cannot put pressure on Google to allow content measurement.

Many advertisers have the feeling that it is difficult to persuade Google to open its closed doors on the issues of line transparency and brand safety and hence a common meeting point should be explored. They argue that Google has not done anything yet despite the global pressure from P&G and Unilever but they must know that Google is currently undergoing a process of getting accreditation from the Media Rating Council as a result of pressure put by the global FMCG giants.

Describing the progress toward transparency as largely finished with round one that involved getting platforms to allow third-party companies to verify viewability, fraud, reach and brand safety, P&G’s Chief Brand Officer Marc Pritchard recently said at CES that those publishers and media partners, which would be willing to share the data to allow us to not have excess frequency, will receive dollars.

The need to measure content rating is directly related to brand safety and to tell advertisers which content their ads are playing on. If Facebook can roll out tools to let advertisers know on which publishers’ videos their ads may appear, with options to block individual publishers, and it has an ad-buying programme that puts a velvet rope around some publishers whose videos Facebook considers to be brand-safe, Google can eventually allow content measurement or else its ad revenue will eventually start shifting towards more transparent platforms.

The attempt to have the first unified measurement for the digital medium by an industry body is highly commendable but it calls for something extraordinary to break the deadlock, which is halting the launch of Ekam. The approach that something is better than nothing is only right if that ‘something’ is meaningful and solves the purpose in the right manner. The search of a common meeting point, like first, begin with ad measurement and then try for content measurement, seems to be a useless exercise.