Titled ‘Budget Before Ballot — Interim Budget’, the special coverage will comprise pre-budget discussions, live coverage of the Union Budget speech and a series of post-budget shows with analysis and expert opinions 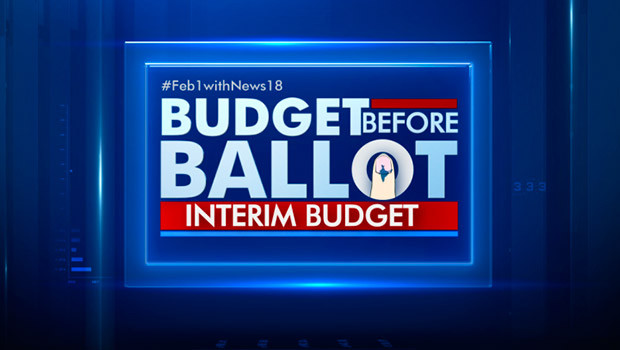 On February 1, the BJP-led NDA government will table its last federal budget before general elections 2019. To decode and analyse the Budget, CNN-News18 will bring a comprehensive coverage to its viewers under the title ‘Budget Before Ballot — Interim Budget’.

The special coverage will commence from 9 am comprising pre-budget discussions, live coverage of the Union Budget speech, followed by a series of post budget shows with in-depth analysis and expert opinions. The programming would not only evaluate its impact on just the economy, individuals and industries but also on the upcoming general elections.

The budget programming on the channel will be led by Bhupendra Chaubey, Executive Editor; Zakka Jacob, Editor, Output and Anand Narasimhan, Deputy Executive Editor. They will be joined by a panel of experts comprising Swapan Dasgupta, Ajoy Bose, Surjit Bhalla, Sanjaya baru, Rasheed Kidwai, Advaita Kala and Vir Sanghvi among others.