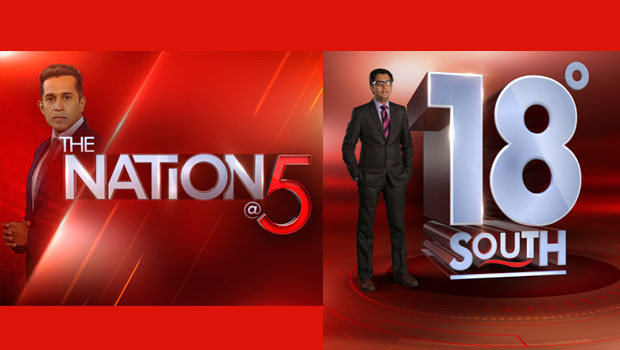 The Nation@5 will kick off Primetime 2.0 from the CNN-News18 newsroom on weekdays at 5pm and will be anchored by Anand Narasimhan. A fast-paced news driven show, it will bring top stories of the day for the viewers backed by reporter inputs and views from voices that reflect all the opinions around the story. Crisp debates with limited guests, the show will incorporate leading social media conversations, news wraps, etc., for greater viewer interactivity. The show will air from January 7.

Deriving its name from Southern India’s geographical start, 18 (Degree) South, the show will focus on major news from the southern states of the country. Recognising the underrepresentation of this region in the mainstream news, the show will not only bring forth biggest stories from south but also contextualise national stories for a southern audience. The show will be anchored by CNN-News18’s Editor, Output, Zakka Jacob and will air at 4pm on weekdays. Being from Southern India, Jacob will bring a fresh approach. The show will go live from January 14.