This is his third stint with the network. In his earlier stint, he was General Manager and Marketing Head, News Channels 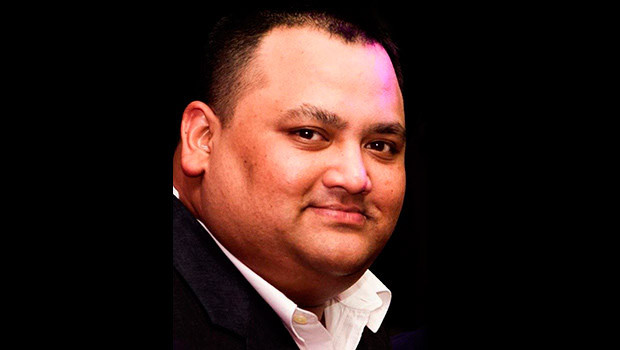 Amitabh Biswas has begun his third stint with Times Network as Head of Marketing, English Entertainment Cluster. In his earlier stint with the network, he was General Manager and Marketing Head, News Channels. Biswas had quit Times Network in October 2017 to start his entrepreneurial venture.

In his role, Biswas will lead the brand and media strategy for the Network’s English Entertainment channels (Movies Now, Romedy Now, MNX and MN+) across platforms. Based in Mumbai, Amitabh will report to Vivek Srivastava, EVP and Head Entertainment Cluster, Times Network.

Commenting on the appointment, Srivastava said, “I’m delighted to welcome Amitabh to the Times Network team. A versatile marketing professional with a proven track record in brand building along with a strong understanding of the business, Amitabh will be an asset to our brands. I am confident that he will add tremendous value to our ambitious growth strategy in the English Entertainment segment.”

Biswas said, “It’s great to be back at the organization where I’ve grown through critical stages of my career. With continuous break-throughs in the media platforms, evolution of the connected consumer and tectonic shifts in their content appetite, I look forward to this opportunity to enter the next era with these leading entertainment brands.”

In his 15-year career in media and marketing, Biswas worked on both sides of the platter — media houses and media agencies. He started his career with Mudra Communications as a Management Trainee in 2004. His first formal job was at Reliance Communications as a MarComm Executive. In 2006, he moved to the media side by joining Star News/ Ananda/ Majha (currently ABP News/ Ananda/ Majha) as Assistant Manager, Marketing.

In 2008, Biswas joined Times Network for the first time as Marketing Manager. After two years, he joined Bloomberg TV India as Senior Manager, Marketing (Head, Brand Communications). After that, in 2012, Biswas joined Helios Media as Director, Marketing and Brand Solutions.

Biswas then moved on to join Sakal Media Group as Head, Business Operations and Planning in 2014. Thereon, he joined Mindshare as Partner, Client Leadership for a year in 2015.