This year, the India Today Group celebrates the power and potential of the six southern states at the conclave 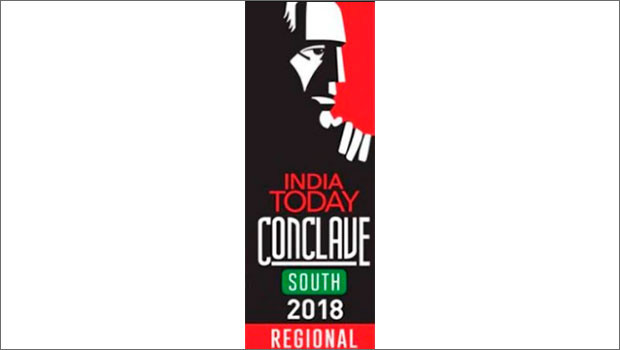 The third edition of the India Today Conclave South will be held at Visakhapatnam on December 21 and 22. The two-day conclave will witness chief ministers along with top ministers, industrialists, entertainers and film stars, all on one platform deliberating on various key issues.

This year, the India Today Group celebrates the power and potential of the six southern states at the conclave. The event is aimed to underline the economic resurgence, artistic heritage, political legacies and cultural engagement of the region.

Andhra Pradesh, Karnataka, Kerala, Puducherry, Telangana and Tamil Nadu have a combined GDP of over $400 billion and when put together are among the top 30 economies of the world, contributing over 22% of India’s GDP and 28% of India’s employment.

They account for 20% of India’s population and contributed almost 30% of India's tax revenues. By 2020, it is projected that South India will become a $1,200 billion economy. With human development indices of the south higher than the rest of India, it is clear the higher the south rises, the better India will do.

Among the film stars, Arvind Swami will be sharing about balancing the real and reel while Aditi Rao Hydari will be talking on working across cultures. One of the most anticipated sessions planned for this edition of the India Today Conclave South is #MeToo to #WeToo, which will see actors Rakul Preet Singh, Varalaxmi Sarathkumar and Padmapriya Janakiraman along with journalist Sandhya Menon engage in riveting discussions on the country’s most sensitive movement.