The campaign aims to raise awareness about the problem of abandoned vehicles and asks authorities to take action. It requests residents to report such old vehicles so that the issue can be escalated and presented to the civic bodies for suitable action 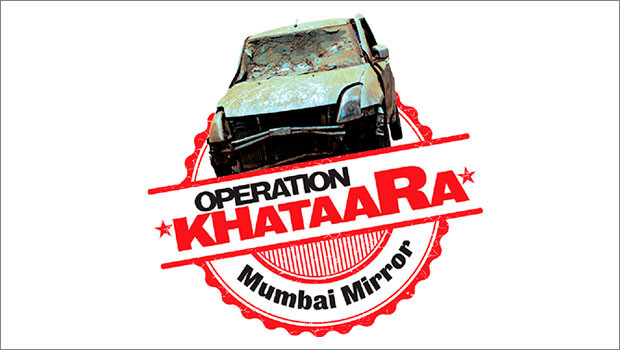 Daily newspaper Mumbai Mirror has taken its civic campaign ‘Operation Khataara’ to the next level by launching a multimedia campaign. Since the last four months, the city newspaper has been waging a war against abandoned cars with a series of investigations on the intensity of the problem of ‘Khataaras’ left on the streets of Mumbai. The paper now talks to the residents of Mumbai to report the location of these Khataaras, so that the problem can be quantified and presented to the civic bodies for suitable action.

The campaign ‘Operation Khataara’ identifies abandoned vehicles that are left to rot on the streets as the most-wanted abettors of crime in the city, which residents need to report. In addition to being an eye-sore and a prime reason for traffic congestion in many parts of Mumbai’s busy streets, these dead cars also foster criminal activities on the road. They are a breeding ground for mosquitoes that spread life-threatening diseases like dengue and malaria. Mumbai Mirror calls attention to this menace and urges the authorities concerned to take corrective actions to tackle the challenge.

Besides a series of articles, investigations and videos, the campaign intends to empower Mumbaikars to create an information network via a WhatsApp number 9372772277, where readers can share details about any abandoned vehicles in their vicinity along with photographs. In a city that grapples with space issues, abandoned cars raise the burden on the city by adding to parking issues. With the participation of citizens and authorities, Mumbai Mirror hopes to create a Khataara-free city and effectively serve the people of the city. The campaign will be communicated across media platforms, including print, radio and digital media via engaging content formats and innovative ad elements. Sanjeev Bhargava, Director, Brand TOI and Mirror, said, “We at Mumbai Mirror consistently strive to dig below the surface and bring those issues to the notice of our readers that have not been addressed by anyone else and yet are important to the society we live in. And #OperationKhataara is an extension of our brand promise that focuses on the betterment of the city and its citizens. We believe in making a difference in the society and through this campaign we hope to encourage authorities in Mumbai as well as other cities to undertake similar initiatives.”

The journey to highlight the pressing issue of abandoned cars in the city began with an incident in Kandivali, which sparked into a city-wide movement reaching out to Ghatkopar, Juhu and Bandra leading to the full-fledged campaign — ‘Operation Khataara’ by Mumbai Mirror. Join the campaign and lend a helping hand to create a better Mumbai. If interested, one can drop a line at: operationkhataara@timesgroup.com

Through years, Mumbai Mirror has launched several campaigns to make the city better. Campaigns like ‘I Am Mumbai’ brings forth the spirit of Mumbai and properties like ‘Mumbai Heroes’ felicitates the strong men and women who are changing the city for better. 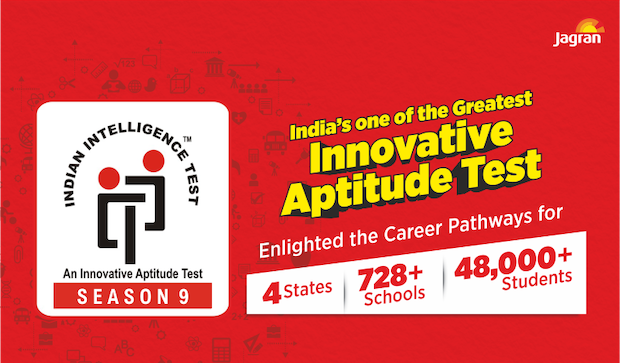