Launched in 2016, the channel says its differentiated programming and innovative integrations has led to the growth 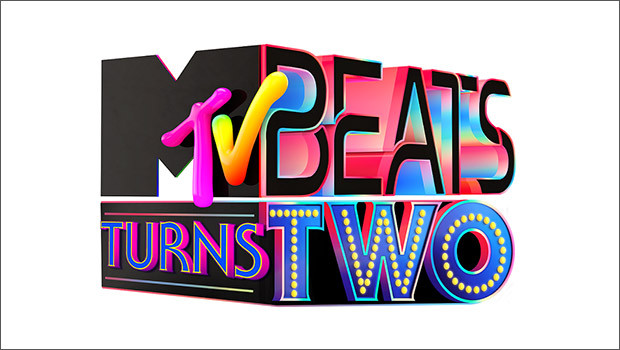 Its differentiated programming and innovative integrations have helped it to successfully capture audience attention, raking in 475 mn viewers across India in the last one year, the channel said.

Ferzad Palia, Head, Youth, Music and English Entertainment, Viacom18, said, “This year, MTV Beats has doubled its growth and engaged with a captive audience that includes 50% of TV viewing universe in India (Source: Total TV Universe of 836mn people as per BARC). Despite being in a highly competitive category that offers little or no variety in content, the channel stood out for its interactive formats and well-crafted concepts. As we continue our growth strides, MTV Beats promises to be consistent in its offerings, continue the momentum and fuel up the joy that good music lends to our viewers.”

MTV Beats was launched in 2016 to trigger habitual viewing of Hindi music and constantly curated thematic playlists along with varied programming offerings. Celebrating the completion of the second year, MTV Beats has launched ‘Swag Nights’, a curation of 400 + Bollywood Nights across India, launched at Tamasha (Mumbai). The brand is also extending the celebrations to leading corporates, with mega parties in trade offices this month. Since MTV Beats appeals to those Jinke blood mein hai Beat, the brand has launched a blood donation drive in partnership with Indian Red Cross Society, urging consumers to support the cause.

Further amping up the Bollywood quotient, MTV Beats also launched ‘Secret Side’, hosted by singer-performer Akasa, a show that taps into the hidden passions of celebrated musicians. Artists such as Mika Singh, Sukhwinder Singh, Papon, Shalmali Kholgade, Shaan, Benny Dayal and Kanika Kapoor have already been a part of the show and have shared their ‘Secret Side.’

Within a span of three months, the show has garnered the attention of over 66mn viewers across the country. MTV Beats has also started India’s first live request show ‘Merawala Song.’