Created by Lowe Lintas, the TVCs depict the story of journalistic acumen and their indomitable spirit 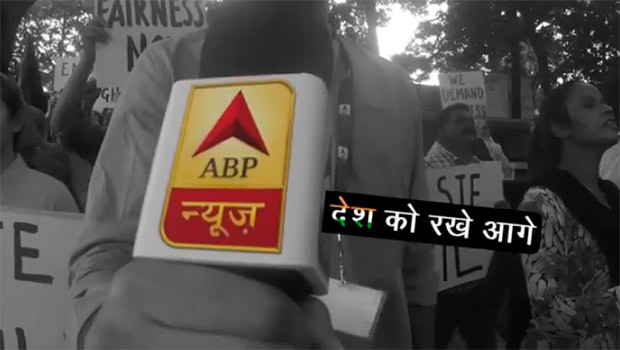 The campaign is led by two TVCs that showcase the story of a ‘Shoe’ (7number ka joota) and ‘Bag’ (Pitthu bag) — elements that are very important in the career of any journalist. These objects not only see a reporter’s vigour first-hand but also become an integral part of their journey. ABP News depicts the story of journalistic acumen and the indomitable spirit through this TVC.

The brand campaign was launched by Avinash Pandey, COO, ABP News. He said, “I would like to congratulate and thank our reporters, who act as the sentinels of truth, driven by boundless passion and unflinching determination that has helped ANN in keeping the nation and viewers ahead. The intriguing campaign aims to bring forth ANN’s efforts to keep its most important stakeholder, the viewer, ahead on the continuous developments happening in the country.”

Naveen Gaur, COO, Lowe Lintas, said, “Our association with ABP News is a long standing one and this campaign like others in the past is special for us. ABP News is one of India’s leading Hindi news channels and has always stood committed towards keeping the country and its audience ahead by delivering complete and thorough news. The reporters work tirelessly with passion, courage and determination towards this commitment. As India enters the year of general elections, it is our job to give ABP a distinct identity and we believe the current films will do that.”