Conceptualised by Ogilvy, the TVC is a quirky take on the problems caused by leaking pipes 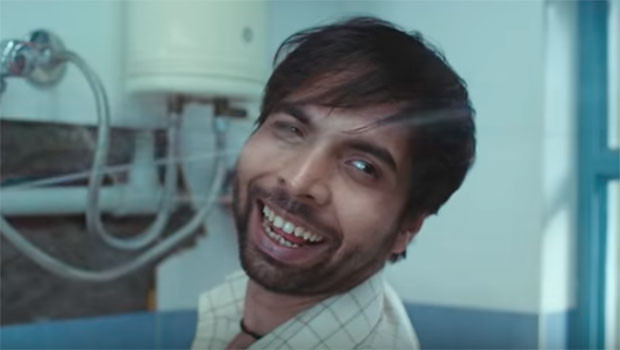 Conceptualised by Ogilvy, the TVC titled ‘Naam Birla dekhke lena’ is a quirky take on the problems caused by leaking pipes. Using a plumber as the protagonist, the TVC starts with a plumber who to the annoyance of others in his family has to change his name almost daily. It is later revealed that the promise made by technicians — ‘Kuch hua na, toh naam badal denge’ — was the reason behind a new name every day as his blind promises were never fulfilled due to the sub-standard pipes installed at the customer’s home. The commercial ends with a voiceover — “Pipe ho lena to naam Birla dekhke lena”, which beautifully sets the mood for the commercial and helps the plot unravel highlighting the quality, durability and reliability of Birla Aerocon pipes.

Commenting on the TVC, Dhirup Roy Choudhary, MD and CEO, HIL Ltd, said, “Birla Aerocon Pipes and Fittings, from the house of HIL, is a world-class product that is made with TrueFit Technology which ensures leak-proof pipes and fittings. Our latest campaign for Birla Aerocon pipes and fittings showcases the trust Birla as a brand entails, which is world-renowned and is associated with top quality products. Our products cement the same trust among all our channel partners through our superior quality of pipes and fittings.”

Nilay Moonje, Group Creative Director, Ogilvy, said, “When it comes to repairs or fitting pipes, we rely on the word of the experts in the field, the plumbers. We thought, what if we made the plumber our hero as well as the victim of ordinary pipes and in turn communicate the reliability and assurance of Birla Aerocon Pipes. So, we got this hilarious idea of a plumber who literally puts his name and reputation on the line."

The multimedia campaign will be seen across TV channels and digital media, which should enhance the brand visibility further.