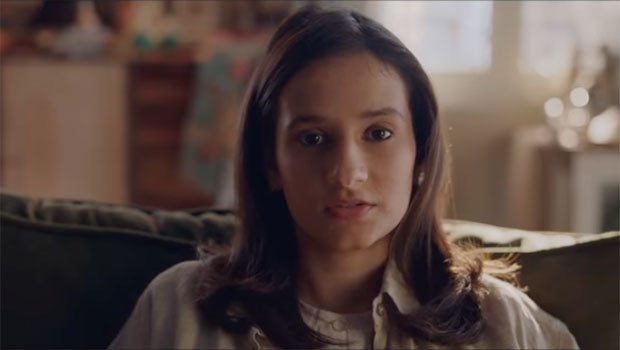 Freecharge has launched a national campaign positioning itself as the convenient and easy choice for the digital natives to address their daily hassles faced while making utility payments and money transfer. The campaign is conceptualised and executed by Lowe Lintas.

With the new campaign, FreeCharge aims to create a larger footprint to deepen consumer engagement, while scaling up its value chain. The company’s objective, as a part of Axis Bank, is to make itself a comprehensive, open and secure digital financial services platform where consumers can access the services with ease. Catering to the mobile first generation across tiers, the company is rapidly adding new features and services to the platform.

The campaign aimed at engaging with the millennials is based on the insight that this generation wants to do more meaningful things in life rather than mundane things like paying bill and recharging. An easy to use Freecharge app is what makes their life easy and lets them focus on things they want to. Campaign tagline – It's Slick, Its Quick, Its Chik-Chika-Chik-Chik, has the attitude and tonality that digital native, millennials can relate with.

Commenting on the launch of the new campaign, Sangram Singh, CEO, FreeCharge, said, “FreeCharge is continuously expanding its portfolio in digital financial services, to make consumer experiences hassle free. We aim to build a deeper connect with the consumers through this innovative storytelling, that highlights the ease of doing transactions with ‘easy to use’ features of Freecharge. The campaign has been weaved around the concept of ‘Time is money’ and a lot of time can be saved with easy and quick transaction processes in place.”

Commenting on the campaign, Arun Iyer, Chairman and CCO, MullenLowe Lintas Group, said “The brief was simple yet challenging - we had to attract undivided attention of the millennials who are bombarded with Cash backs, offers and discounts messages every second and also build relevance for the ease of making payments with the FreeCharge App. The films beautifully capture the entitled attitude of this generation with a tinge of humor and wit. Campaign’s tagline – It’s Slick. It’s Quick. Chik-chika-chik-chik, connotes the efficiency with which FreeCharge makes it happen.”

The films feature millennials performing world-altering tasks like spiritual healing, dung recycling, numerology, and pet therapy. Yet they agree to provide their invaluable services for mundane tasks like bill payments and recharges only because they have FreeCharge and as ‘It’s Slick. It’s Quick. Chik-chika-chik-chik’.

The campaign will primarily be leveraged on TV and digital mediums, followed by radio.