After Tata Sky switched off SPN’s 22 channels and made 10 of them available to consumers on missed calls, the broadcaster moved the tribunal for interim relief 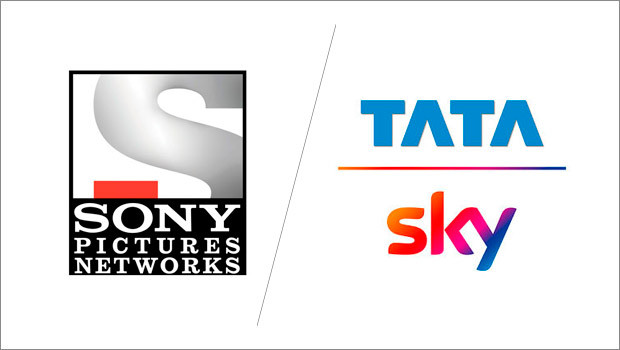 The Telecom Disputes Settlement and Appellate Tribunal (TDSAT) has directed Sony Pictures Networks India (SPN) and DTH player Tata Sky to sit across the table and try to work out a mutually acceptable negotiated agreement within four weeks. TDSAT was hearing a petition filed by SPN, which had sought an interim relief from the tribunal.

After Tata Sky switched off SPN’s 22 channels and made 10 channels available to consumers on missed calls as per the Reference Interconnect Offer (RIO), SPN moved the tribunal to intervene for interim relief.

Appearing for the broadcaster, its counsel Dushyant Dave raised the grievance that the DTH player had not been fair to those customers and subscribers who were earlier viewing the channels of the network because it required them to give a missed call on a given number. Another grievance was that under the RIO offer, Tata Sky was not entitled to select only 10 channels on a la carte basis and leave others.

Responding on behalf of Tata Sky, advocate Kapil Sibal said that SPN as a licensee had approached the tribunal only for business interest and was not competent to advocate and represent public interest or the interest of the subscribers/consumers. He submitted that if the broadcaster was guided by consumer interest, it would not have given a notice of disconnection when Tata Sky was ready to continue on the old terms under which the petitioner was getting Rs 800 crore (approximately). He said that the negotiations failed because the demand was for Rs 1,700 crore and that too when the right of telecasting IPL matches was no longer available with the broadcast network.

Referring to Clause 5.2 of SPN’s RIO and Schedule A, Sibal pointed out that the offer itself contains clear stipulation requiring selection of channels by Tata Sky and, therefore, the DTH player was well within its rights, unfettered by any terms of the licence, law or the regulations, to exercise its option and select only 10 channels for redistribution on a la carte basis as per terms of the RIO.

On hearing arguments from both sides, the tribunal was of the view that now when the parties are being covered by terms of the petitioner’s RIO for which Tata Sky has sent its acceptance and such agreement is effective from 1.10.2018 after notice to the viewers and subscribers, it would not be in the interest of justice or equity to grant any interim relief so as to reintroduce the old agreement even for a period of four weeks as per the interim prayer.

The traditional principles of the prima facie case, balance of convenience and irreparable injury also do not help SPN for such an interim injunction. Some other interim reliefs were also suggested by Dave during the course of submissions; those would require the respondent to opt for all the channels of the petitioner under the terms of RIO. These were also not found worthy of acceptance at this stage by way of interim relief.

Tags: Sony vs Tata Sky
Advertisment
More from this section