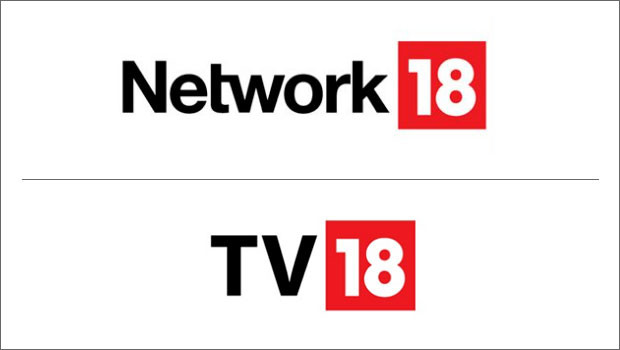 Network18 reported a consolidated revenue of Rs 1,237 crore in the Q2FY19, 9% up from Rs 1,138 crore in the corresponding quarter of the previous year. The company said in a press statement that the losses from regional news have shrunk sharply as government/election-related ad-spends rose, substantially reducing the gestation losses of its multiple channels launched over FY15-17. The regional news + infotainment cluster slashed its operating losses by 70% YoY to Rs (8) crore.

A shift of some high-impact non-fiction programming towards the festive season in H2 was implemented to improve monetization, which impacted topline growth in Q2 but improved margins. Entertainment EBITDA includes operating loss of Rs 25 crore on account of new initiatives - Colors Tamil (launched in mid-Q4FY18) and Colors Kannada Cinema (launched recently). Adjusting for operating losses of new initiatives (i.e. launches made over past 4 quarters), BAU margins for Entertainment grew to 12.1% from 8.9% in Q2FY18.

HomeShop18 continued to face headwinds, led by competition from e-commerce and issues around vendor supplies. Due to the stress on the home-shopping category and resultant P&L pains, an impairment study was undertaken. Based on the same, an impairment loss of Rs 347 crores has been booked by Network18, which has been classified under “Exceptional Items” in the standalone P&L. This does not have any impact on the consolidated P&L.

Adil Zainulbhai, Chairman of Network18, said, “Our regional properties across news and entertainment have shown significant improvements in viewership and monetization, cementing our belief that vernacular content will be a key growth driver. We continue to see opportunities in the Indian media space; and aim to create segmented offerings to deepen our presence.

“TV18’s investments into regional have served to diversify our portfolio and reduce dependence on national markets. Our rising viewership in regional channels across both news and entertainment has been the primary driver this quarter. We shall continue to invest in the broadcasting space to capture growth opportunities,” he added.