However, the Q2 adspend of the company was down 30% from the previous quarter 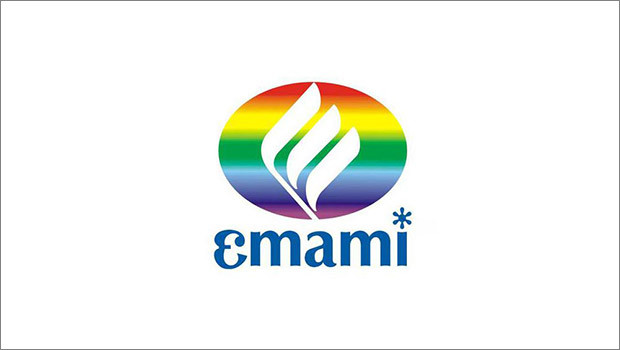 Emami Limited has reported muted growth in its adspend during second quarter of financial year 2019. The company spent Rs 99.5 crore on advertising, up 0.7% from Rs 98.8 crore in the corresponding quarter of the previous year.

However, the Q2 adspend of the company was down 30% from the previous quarter. The company had spent Rs 142.63 crore on advertising in the quarter ending June 30, 2018.

The company closed the half year with a revenue of Rs 1,242 crore with a like to like growth of 9%. Despite continued challenges like erratic monsoons, transport strike and CSD channel disruption, domestic business grew by 9% with major brands like Navratna, Healthcare range, Male Grooming range, Pain Management Range and 7 Oils in One performing well in H1FY19. Market share gains continued for key brands.

Mohan Goenka, Director, Emami Limited, said, “Our growth in the first half of FY19 has been modest. Rising input cost of key raw materials has been a challenge. Wholesale recovery has been moderate and is expected to pickup further. While Modern Trade performance has been good, rural too is picking up. With erratic monsoon and winter being slightly delayed, offtakes were affected. However, our outlook is positive and we expect to close FY19 in double digits.”

Harsha V Agarwal, Director, Emami Limited, said, “Our male grooming range has performed well during the quarter. Younger brands and brand extensions like Fair and Handsome Face Wash, HE Deo and 7 Oils-in-One have contributed significantly during this period. We are very positive on the prospects of Kesh King post its recent rejuvenation. All our Power Brands have continued to gain market shares.”

Tags: Emami adspend in Q2FY19
Advertisment
More from this section