JFF 2018, which screened more than 400 movies in 18 different cities, concludes with awards night 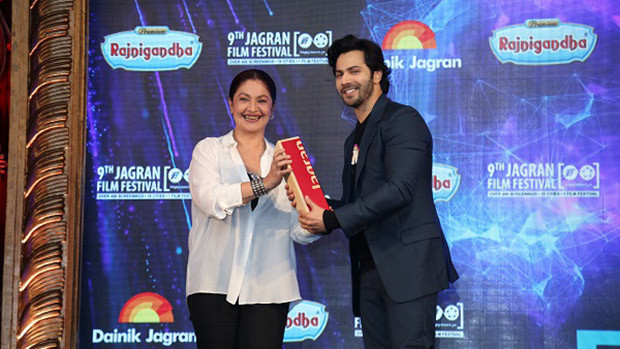 Varun Dhawan received ‘The Best Actor’ for the film, ‘October’, whereas, Zoya Hussain won the ‘The Best Actress’ Award for her impressive performance in ‘Mukkabaaz’. ‘Victor's History’ was regarded as the ‘Best Foreign Feature Film’ and ‘Village Rockstars’ as the ‘Best Indian Feature Film’. Mukkabaaz again won the award for ‘Best Director’ and ‘Best Writing’, which was given to Anurag Kashyap and Team Mukkabaaz respectively. The Special Jury Awards for ‘Best Film’ in Indian Language was given to ‘EE. Ma. Yau’ and in the Short Film Category, ‘Counterfeit Kunkoo’ and ‘Lakshya’ were bestowed with the admiration.

Other important awards include:

Basant Rathore, Senior VP – Strategy, Business Development and Brand, Jagran Prakashan, said, “We are delighted with the response from the audience as well as the Film industry..We had initiated this with an aim to bring aspiring and experienced cinema lovers under one roof. To see everyone getting involved, talking about cinema, sharing ideas motivates us.”

Mayank Shekhar, Festival Director, Jagran Film Festival, said, “We have the 10th one coming up. Need support from the Bombay film industry, more than anything else, to make it epic.”

Jagran Film Festival has had a successful ride for its 9th edition, which commenced in June in Delhi and culminated in Mumbai. In between, JFF mapped and interacted with diverse film buffs across 16 more cities including Kanpur, Lucknow, Allahabad, Varanasi, Patna, Dehradun, Ranchi, Jamshedpur, Bhopal, Indore, Gorakhpur, Agra, Ludhiana, Hissar, Meerut and Raipur. Traversing nationwide, Jagran Film Festival became the biggest ever show to generate inspiring content across regions, cultures, languages, themes and subjects. Initiated by Dainik Jagran, this was the 9th season of the much loved tale generating event. 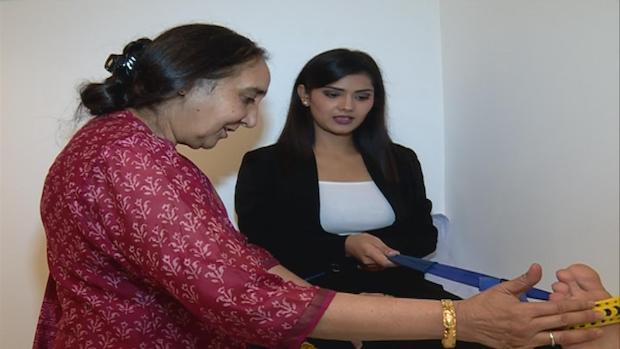 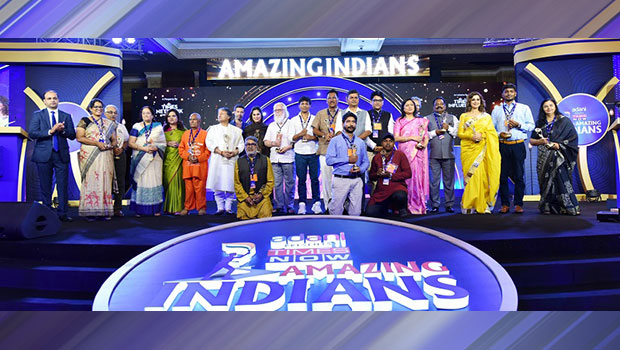