Why Dus Ka Dum lost steam in the third season

The show garnered an average viewership of 3.1 million Impressions between the launch and present weeks and hasn’t appeared in the top 5 shows' chart. The launch episode viewership stood at a meagre 3.3 million 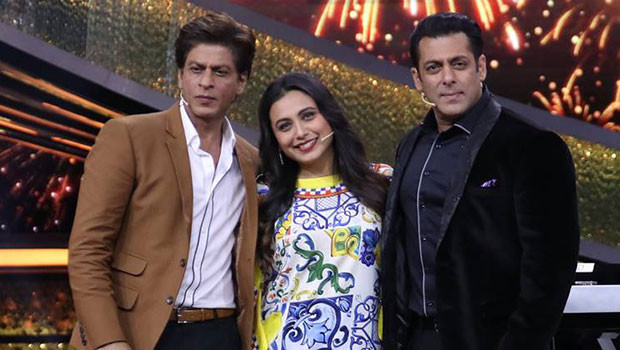 Re-launched with a bang amid great anticipation after a nine-year gap on Sony Entertainment Television, the much-hyped third season of the Salman Khan-hosted Dus Ka Dum has clearly fizzled out in terms of viewership. The reality show’s last episode was aired on September 9.

In contrast, the first two seasons telecast in 2008 and 2009 were quite popular.

This year, the show was first aired on Monday and Tuesday at 8.30pm and ran till Week 29 in the same slot. However, it wasn’t aired in Week 30 and was resumed in the Saturday-Sunday 9.30pm slot in Week 31.

Host Salman Khan termed scheduling as one of the prime reasons for the low viewership numbers.

A senior media planner, who did not want to be quoted, said, “Not many people knew that the show was being telecast on Monday and Tuesday, and hence the viewership was too low. By the time the channel realised the issue around the third week, the damage was done. Also, the channel didn’t do much to build awareness. The audience generally comes to the TV on weekends anticipating reality shows. But if there is any other time slot, it has to be aggressively marketed so that it gets registered.”

When Khan was asked to specify other reasons for the show not doing well compared to his other show, Bigg Boss, he reasoned the difference in their concept.

Khan said, “DKD is one episode at a time, each independent of the next one. The contestants also come and go. However, at Bigg Boss, the contestants build it up for me till the weekend through their acts and attract my reaction. This makes Bigg Boss an interesting and more successful format. Personal association is also a factor, which happens because I watch each episode at least twice to analyse and react on weekends. It’s not about getting briefed on Saturday morning and finishing it off on Sunday.”

Another factor behind the not-so-good performance of the show is that it doesn’t have any presenting sponsor, which is quite crucial for the revenue structure of any high-investment reality show. Also, the advertisers did not take the sudden absence of the show for a week (Week 30) in a very good spirit.

“A few years ago, a discussion was doing the rounds in the industry, whether the sudden discontinuation of a show (temporary or permanent) should attract action from TRAI. Technically, such an act is a disservice to the consumer, especially for pay TV channels. Assuming that there is even a single user out there who has opted for, say, Dus Ka Dum, it’s like cheating that consumer,” said a veteran media planner. 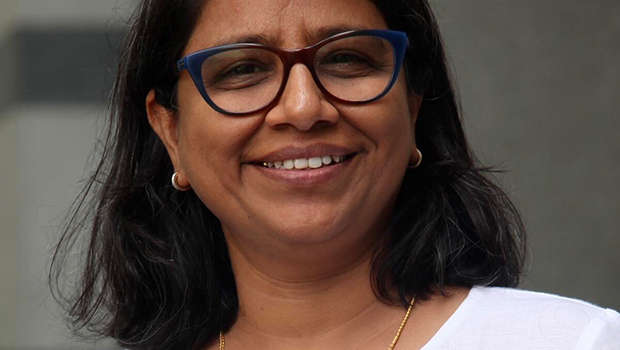