The decision on digital mandate will be announced soon. DAN’s Carat Media is the incumbent on the account 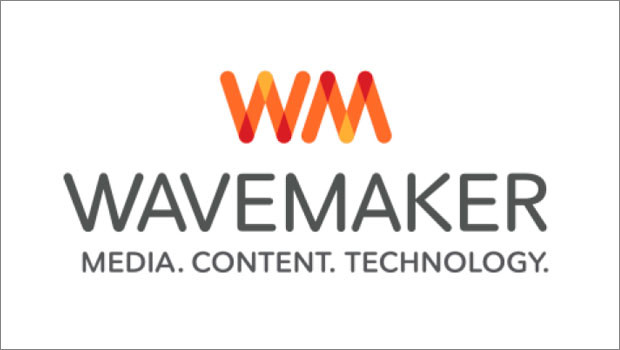 Mondelez has awarded its Rs 400-450 crore traditional media duties to GroupM’s Wavemaker. The account was won after a long and rigorous pitch process. The agency will start servicing the account in 2019 after the documentation and the tenure of the incumbent ends, sources confirmed the news to BestMediaInfo.

The pitch was called for a consolidated traditional and digital business. However, the decision on digital mandate will be announced soon.

The account was handed over to DAN’s Carat Media in 2015 following a global realignment of the Mondelez media business. When won by Carat media in India, the account was pegged at Rs 550 crore, including digital duties. The two agencies that had won the account at that time were Starcom and Carat, as the different markets were divided among these two. With this, the company ended a 12-year relationship with Madison Media in India.

Mondelez India Foods (formerly Cadbury India) is a part of Mondelez International and operates in categories like chocolate, beverages, biscuits and gum and candy. It has been a chocolate category leader since its inception in India for over six decades. Cadbury Dairy Milk, CDM Silk, Celebrations, Bournville, 5Star, Perk, Gems, Glow and Toblerone are the brands available in India under the chocolate category. The beverage portfolio consists of Bournvita and Tang. Oreo is a part of its biscuit portfolio, while gum and candy consists of Halls and Choclairs.