Desai was with Hotstar and has been part of Leo Burnett, JWT, DDB Mudra, Ogilvy and Ambience Publicis. He also has multiple international and national awards in his kitty 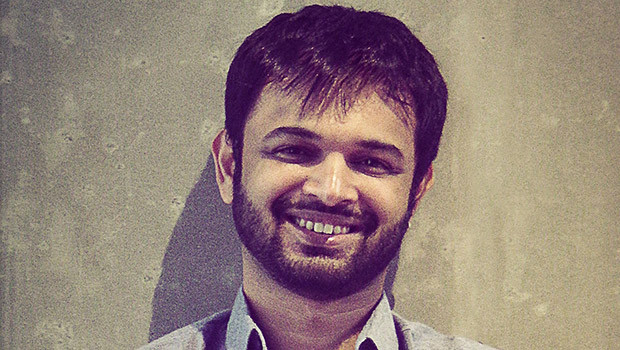 Dentsu Webchutney, the digital agency from Dentsu Aegis Network, has appointed Aalap Desai as Senior Creative Director. He will work closely with Pravin Sutar, Executive Creative Director, and they will take charge of the Mumbai creative team. They will both report to Nishi Kant, EVP and Branch Head, Mumbai.

Previously, Desai was a Creative Partner at Hotstar and has also been a part of the team at Leo Burnett, JWT, DDB Mudra, Ogilvy and Ambience Publicis. He has handled brands like McDonald’s, Complan, HE Deo, Nerolac, Huggies, Rin and many more.

Desai has won over 50 international and national awards. He has been featured in Brand Equity as one of India’s “Hottest Young Creatives” in 2014 and in Impact Magazine as the “Hottest 30 under 30” Media Creatives in 2015. He has also written feature film scripts, web series and TV shows like the first season of MTV Sound Trippin’.

Kant said, "Over the last few years, we have been doing some good work for our biggest brands. Aalap comes in at the right time. His mandate is to keep raising the creative bar and partner with Pravin and me in leading the agency into the new age of creativity. With Aalap’s diverse experience across verticals and mediums coupled with his can-do fire, I foresee happy clients and meaningful partnerships."

Desai said, “A digital narrative for ideas is making campaigns more memorable and relevant. That’s exactly why it’s a great time to join Dentsu Webchutney. The clients are exciting, the work is great and the energy is phenomenal. I’m eager to add to the creative strength in Mumbai and work with Nishi, Pravin and the team here in creating work we’ll all be proud of.”