The agency bags 13 awards out of 23 won by India. DDB Mudra and TBWA India win six and three awards, respectively 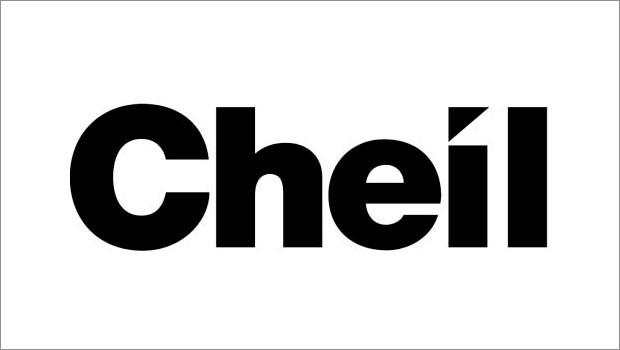 At a gala awards ceremony on Saturday in Busan, Korea, Ad Stars unveiled this year’s Grand Prix, Gold, Silver and Bronze winners, which were chosen from 20,342 entries from 57 countries.

Hwan-Jin Choi, Chairperson of the Ad Stars Executive Committee, said, “Our philosophy of making it free to enter Ad Stars has helped our festival grow so fast with over 20,000 entries this year. We would like to congratulate all agencies, production companies and creative professionals that were recognised at awards ceremony. The winners represent the diversity of ideas that are being created by markets all over the world.”