The awards have received 20,342 entries this year. A panel of remote judges have already selected the finalists, which will now be judged by the 34 final and executive judges 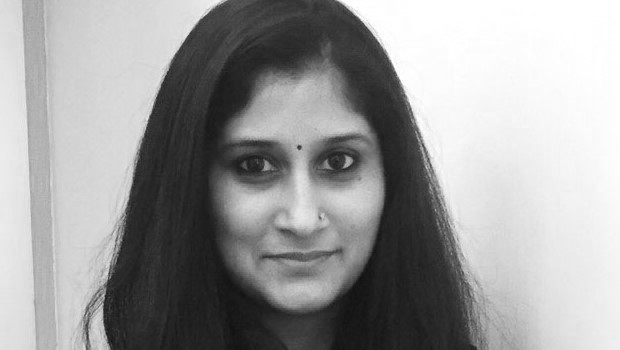 Vasudha Misra, Executive Creative Director, BBH India, will judge the Ad Stars 2018 awards. She will also be a part of a session about “Diversity and Equity in Workplace” that includes Anna Qvennerstedt of  Forsman & Bodenfors in Sweden and Satoko Takada, Creative Director of McCann in Japan.

Ad Stars will welcome 34 advertising executives from around the world to Busan, South Korea, where they will judge the Ad Stars 2018 Awards, which will be announced on August 25.

Ad Stars received 20,342 entries to this year’s awards. A panel of remote judges have already selected the finalists, which will now be judged by the 34 final and executive judges.

Ad Stars has also recruited 11 executives to judge the New Stars and Young Stars competitions. The New Stars programme is open to anyone with less than three years’ industry experience, or who is aged below 30. The Young Stars programme gives people studying at college or university the chance to get ahead in the advertising industry before they’ve even graduated.

“We would like to thank all the executives who are making time to judge this year’s awards,” said Hwan Jin Choi, Chairman Ad Stars Executive Committee. “Not only are they responsible for choosing the winners of the Ad Stars 2018 Awards, they will also select our Grand Prix of the Year winners, which will be awarded a cash prize of US$10,000 apiece. It’s a big responsibility but they are the perfect candidates for the job.”

Winners will be revealed on the last night of the 11th Ad Stars Festival, a three-day festival of ideas and creativity that runs from August 23-25 at Bexco (Busan Exhibition and Convention Centre).