The campaign conceptualised by L&K Saatchi & Saatchi faced wrath from the All India Bank Officers' Confederation (AIBOC) which alleges that the film was showing the bank employees in a bad light. It was accused of ‘casting aspersion’ 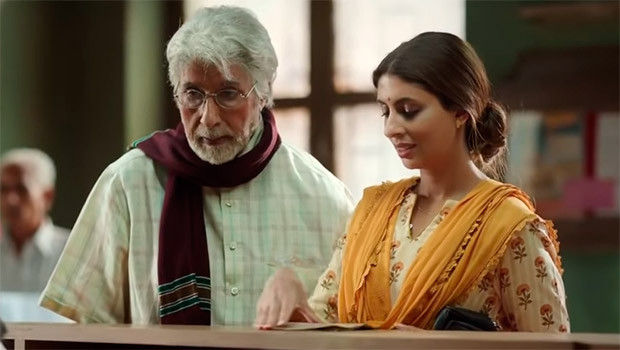 Kalyan Jewellers has withdrawn its latest ad film featuring brand ambassador Amitabh Bachchan and his daughter Shweta Bachchan Nanda, bringing the father-daughter duo onscreen for the first time. The ad was released last week, after which the All India Bank Officers' Confederation (AIBOC) attacked the film saying it had hurt the sentiments of millions of bank personnel. The confederation accused the 90 second-long ad film of ‘casting aspersion’ and was deemed ‘disgusting.’

Kalyan Jewellers in a media statement clarified, “We sincerely regret the inadvertent hurt caused and withdraw the advertisement from all media with immediate effect,” signed by Ramesh Kalyanaraman, Executive Director, Kalyan Jewellers.

However, before mentioning the withdrawal of the ad, the statement mentions, “We understand that the advertisement has hurt the sentiments of some people including members of our esteemed banking community. Any such hurtful interpretation being drawn is unintended. We state that the creative advertisement was a work of fiction and not a reflection of banking employees at large. Along with crores of Indians, we acknowledge the valuable contribution of the banking community to our country.”

The campaign is conceptualised by one of Kalyan Jewellers’ creative agencies, L&K Saatchi & Saatchi. This is the fifth edition of the Trust Campaign series from the brand. This TVC also marked the brand’s silver jubilee celebration in India. The first showroom of Kalyan Jewellers was started in 1993.

They play an onscreen father-daughter duo in a North Indian small town setting. The TVC emphasises the values of trust that the brand attributes itself to.

T S Kalyanaraman, Chairman and Managing Director, Kalyan Jewellers, said, “We have a long association with the Bachchan family. They have successfully represented our brand over the years and we are extremely excited to have Shweta Bachchan Nanda on board our latest campaign. As a brand, Kalyan Jewellers stands for trust, and this TVC successfully showcases our ideology of standing up for what is right.”

The ad film features Big B as an honest retired government servant whose fight for what is right is captured.

At the time of launching the ad film, Kartik Smetacek, L&K Saatchi & Saatchi, had said, “The insight came from a very rich space. Trust does not just mean being honest when everyone is watching, but it is about being truthful when no one is looking. It is about a deep rooted sense of right and wrong and not being a part of anything that would shake ones trust – not even the smallest of the things.” 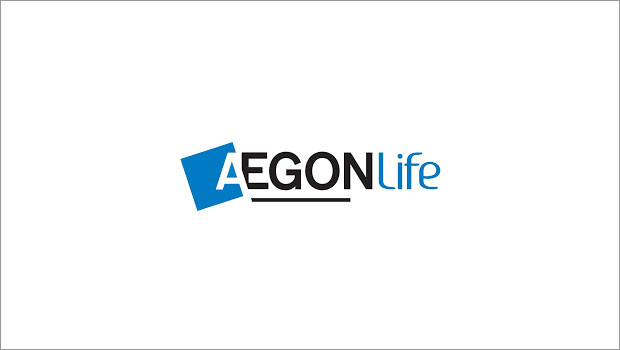 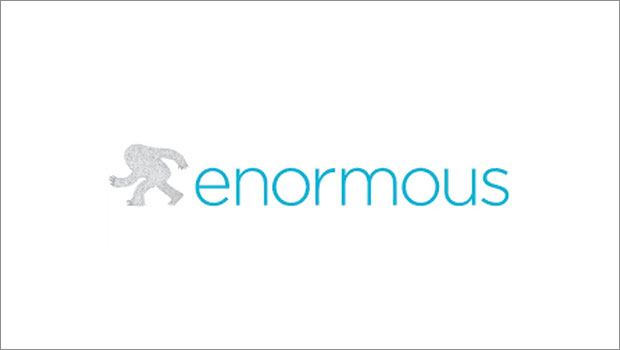