In the special series, prominent people from industry, government officials and tax experts analyse whether the first year has delivered what was promised 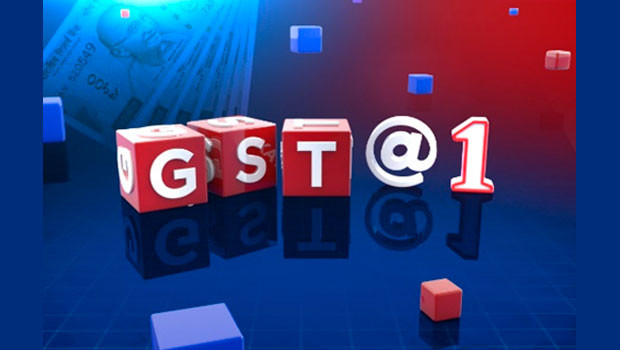 Business Television India (BTVI) brought a special series “GST @ 1” on June 25 at 8.30 pm to mark the first anniversary of GST’s rollout. Prominent people from the industry, government officials and tax experts analysed the impact and whether the first year has delivered what was promised.

The goods and services tax (GST) was implemented on July 1, 2017, subsuming most indirect taxes at the central and state levels.

Siddharth Zarabi, Executive Editor, BTVI, said, “It was a bold movement by the government to pass GST and there was a lot of teething trouble initially. However, things are better now and companies say that any GST-led disruption is behind them. The GST has delivered on the ‘One nation, One tax’ aim, but several more improvements are needed for it to truly be a good and simple tax.”

“In this series, we pose key questions including whether GST has helped in the formalisation of India’s economy,” Zarabi added.

Tags: One year of GST BTVI
Advertisment
More from this section