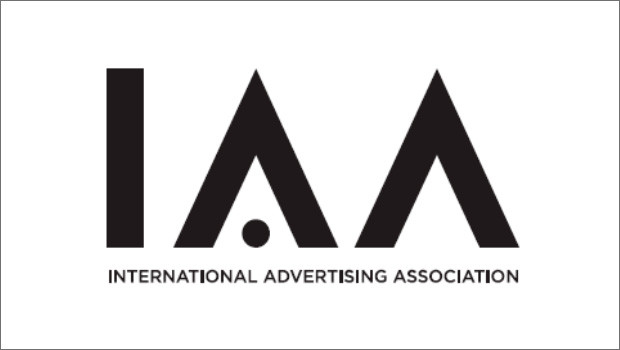 The India Chapter of the International Advertising Association (IAA) has kick started its specialised mentorship programme for women which will not only help them progress but also empower them to climb the corporate ladder by giving them the right guidance and mentorship by industry leaders.

The programme is designed to train and encourage women who are talented and have had work experience of 8 - 10 years.

IAA President Ramesh Narayan said, “We have been working on this programme around the clock and are very happy with the way it is shaping up. We have finished the selection process and will now roll out the Phase I of the activity. It is a long-term plan and we are glad to get it started." The mentorship programme is the brainchild of IAA Vice President Megha Tata (Chief Operating Officer BTVI- Business Television India) who is also driving the initiative.  Tata said, “The idea of encouraging someone to achieve their true potential is a very fulfilling thought and that is exactly what this programme achieves to do. We have shortlisted 23 women who will be receiving mentorship from some of the leading industry experts. We are sure this exchange will be valuable and will empower women leaders over a period in time.”