The meeting led to the formation of Readwhere AdExchange, a Google Certified Publishing Partner that works with 600+ publishers to grow and optimise their earning potential 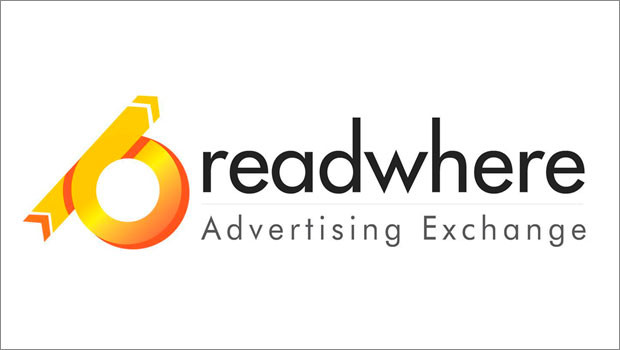 It was the year 2014. Jitin Choudhary (General Manager, Online Partnerships, Mediology) and Manish Dhingra (Director and Co-Founder, Mediology) were sitting with a group of media planners at a leading media agency in Mumbai.

Dhingra and Choudhary were talking about how their platform Readwhere.com was steadily growing in the vernacular space and how they had a dedicated audience coming on Readwhere to access newspapers, magazines, books and comics. They wanted to woo the media planners to give them a chance on their media buying spends.

The media planners were looking a little worried as they had to prepare a digital media plan for a large automobile manufacturer targeting East India. They looked at Readwhere and asked if they could get the ads placed on the website of a Hindi publication of East India.

Choudhary immediately picked up the phone and in five minutes, a sizeable part of the website’s inventory was allocated to the media planners. Problem solved, everyone was happy. However, that incident set Choudhary and Dhingra thinking that if they can do this for one publisher, they can do it for many others. Especially those who are vernacular and do not have the means to work with the agencies.

This led to the setup of Readwhere AdExchange (or RWADX). In due course, the agencies knew who to reach out to for vernacular audiences and RWADX grew to be a large vernacular exchange. In 2015, Google came along to recognise RWADX as a Certified Publishing Partner.

Over the course of 2015-2017 RWADX worked closely with scores of publishers. RWADX also worked with networks and agencies to maximise the earnings of publishers publishing in the languages other than English. The RWADX platform integrated with Google AdExchange to become a network partner in 2015.

As more and more Indian languages started getting approved for Google monetisation (like Hindi in 2014, Bengali in 2017, Tamil and Telugu in 2018) the core premise that RWADX was built on was proved.

However, Choudhary and his team did not rest at that alone. The suite of services that RWADX provides to the publishers went far beyond from just regular earning generation as they remodelled the business to provide scope and services to compliment the platform.

Mayank Sunandan, Business Head and Lead for Ad Operations at Mediology, outlines the most common problems publishers face. “With the changing digital dynamics, it is imperative that one adapts to it quickly. The technology in ad industry is changing at a very fast pace and this often proves to be the publisher’s Achilles heel as they find it difficult to adapt to it. This is where RWADX’s role comes into play. We not only keep the publisher’s informed about the latest changes happening in the Industry but at the same time assist them in adopting them.”

Be it Ads.txt or enhancing page speed of the website in the form of robust AMPs and PWAs to adhere to the Industry standards of mobile first, we help publishers implement the technology swiftly, effectively and without any hassles.”

Choudhary expects RWADX to play a significant role in getting more and more publishers to get back to their core expertise, which is creating great content.

“India has leapfrogged various growth curves in the digital space in the past decade; from being a desktop heavy ecosystem it has emerged to be a mobile-first economy.

We all know that India has always been a print + TV heavy advertising ecosystem but with the emergence of programmatic advertising, we believe numbers are changing. Group M predicted a 13% growth on ad spends in 2018 as compared to 2017 and the interesting part here is that digital continues to be the fastest growing medium, registering 30% growth rate year-on-year and is expected to reach Rs 12,337 crore.

“The suite of services that we offer to publishers and advertisers under Readwhere AdExchange are tailor-made to focus on better earnings for content publishers and ensures excellent ROI to agencies and brands.

I am confident that in the coming year, the growth of programmatic will be manifold.”

With a network of 600+ publishers, managing over 5 billion+ ad-requests a month, offering an earnings growth of as high as 300% to certain publishers, RWADX seems poised to be the go-to platform for agencies and publishers alike, now and in the years to come.