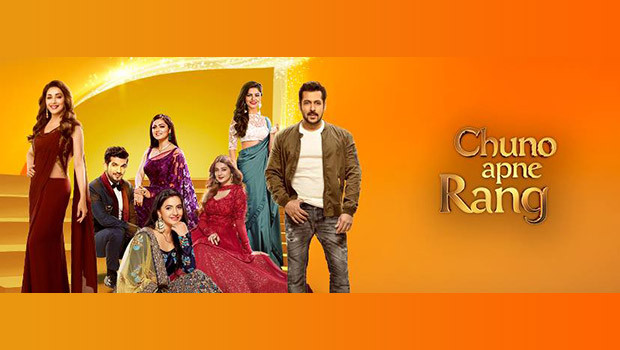 Having completed 10 years in the Hindi general entertainment channel space, Colors has launched a new campaign titled #ChunoApneRang. Calling it 10 Saal Bemisaal video, it is urging people to choose their own colours and to not shy away from doing what they wish to, along with celebrating the 10th anniversary of the Hindi GEC in the market.

The first promo launched by the channel showcases all the protagonists from its shows who are all telling the viewers to be comfortable in their own skin, while confidently choosing what they want to do.

The campaign is jointly conceptualised and executed by Leo Burnett Orchard and the in-house team of Colors. The channel announced the celebration and the campaign, along with Viacom18’s COO Raj Nayak. The actors too have been sharing and spreading the video.

A decade-long journey which stands true to the testament of your love and support. Join us as we celebrate every shade of life which has made our #10SaalBemisaal. @rajcheerfull pic.twitter.com/fOCs46FNDG

Nothing empowers us more than giving you the power to choose!

So proud to announce @ColorsTV’s 10 year anniversary with #ChunoApneRang. Let’s get together and live every emotion that makes us who we are. #10SaalBemisaal pic.twitter.com/lVSKEtQGJe

Colors was launched in July 2008 and it soon catapulted to the no. 2 spot in the Hindi GEC genre, and to the top position soon after. In its initial years, the channel’s successful shows include names like Balika Vadhu, Jai Shree Krishna and Bigg Boss. Bigg Boss still remains the most popular show on the channel. Recently, the channel had launched a fiction property called Naagin. Currently, in its third edition, the franchisee has been attracting a lot of traction, popularity and viewers.

After having slipped to the lower ranks, the channel is back on the top spot in the urban markets since the launch of Naagin-3. In the recent Week 28 of 2018, the channel was on the no. 1 rank in urban markets.