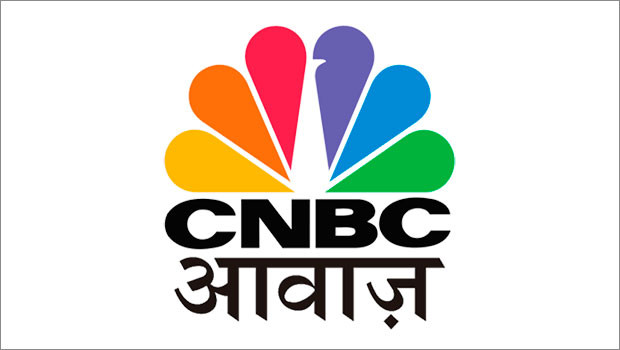 CNBC-Awaaz, a Hindi business news channel, in association with the Government of Chhattisgarh, successfully culminated the CEO Awards 2018. The event was held on July 7 in presence of Chief Minister of Chhattisgarh Raman Singh along with other dignitaries from political and business spheres. The platform, CNBC Awaaz CEO Awards 2018, celebrated and acknowledged the pioneers and revolutionaries of the corporate world for their relentless efforts and contributions towards the growth of their companies.

The marquee platform introduced two categories of the award, Jury awards and Awaaz Editorial board selection awards. Researched by CNBC Awaaz editorial team and validated by the esteemed jury panel, the awards recognised corporate leaders and entrepreneurs who have successfully propelled their companies’ fortunes and driven the country towards economic prosperity.

The jury panel for the awards comprised renowned personalities from the industry and discussed about various developments, challenges faced in the industry and their effective solutions at length giving deeper insights to the audience.

The Chhattisgarh Government reached out to key personalities to emphasise the ample amenities in the state to ensure it can effectively serve as a hub for business expansion. The government also took to communicating its major initiatives and achievements while connecting with the members of the corporate world at the event.

Joy Chakraborthy, CEO, Forbes India and President, Revenue, TV18, said, “We at Network18 are immensely proud to announce the winners of the inaugural edition of ‘CNBC Awaaz CEO Awards'. In addition to being a testament to the hard work put in by these leaders, the honour is also an achievement that reflects on the strength of their respective groups. I am sure that these awards will soon establish themselves as a benchmark of success in the industry. A special thanks to our partner, the Government of Chhattisgarh, who helped us realise this initiative and host it in the beautiful city of Raipur.”