Gohil, whose 18-month contract ends in August 2018, will serve his notice period. He is contemplating his next move, which he will reveal soon 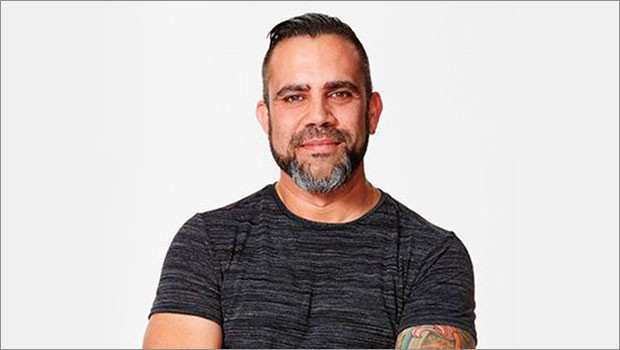 Sudeep Gohil, Chief Strategy Officer and Managing Partner, Publicis India, has announced that he is moving on from the agency. The move comes as his 18-month contract ends in August 2018. He will be moving on after serving his notice period at the agency. He is contemplating his next career move, which he will announce soon.

Gohil joined the agency in March 2017 as the Planning Head for a number of brands under Publicis India. He, along with his team of planners across Delhi and Mumbai, provided strategic direction and solutions for brands like Nestle, HDFC MF, Heineken, Citibank, Garnier, Twitter and others. Agency aside, he even espoused the role as an industry advocate with great fervour as he re-launched the Account Planning Group (APG) in India with much success. His efforts saw the coming together of Planning Heads from all major agencies to further the cause of the profession in India.

Saurabh Varma, CEO, Publicis Communications India, said, “As a planning maverick, Gohil’s role at the agency was second to none. He was instrumental in shaping up the future of a number of brands with his dynamic ideas and out-of-the-box solutions. Under him, the planning function was established as a well-oiled unit resulting in the agency winning multiple accounts over the past year or so. We will miss his dedication and passion that he bought to work every day but I am sure he will excel in whatever next he does. I wish him the very best for his venture.” Srija Chatterjee, Managing Director, Publicis India, said, “The past 16 months have been almost the same for Gohil and me as we embarked on our journey at the agency around the same time. His mandate was to bring in finesse and ambition in the ideas that came out of the agency, and I am glad to say that he lived up to the promise to its fullest. Under him, the agency was able to throw up some fascinating and purpose-led work, which created quite an impact in the marketplace. We are sad to see him go, but are happy that he will be at his ambitious best in whatever he does next. I wish him the best for his future.”

Gohil said, “My tenure with the Publicis India team has been amazing. The energy, enthusiasm and passion are genuinely infectious, but all good things come to an end. I’m looking forward to seeing what more the crew achieves in my absence.”

Gohil has a vast repertoire of experience, and has worked across some of the world’s biggest agencies. Before being named the Chief Strategy Officer and Managing Partner for Publicis India, he worked with 72andSunny LA. He consulted on the agency’s Asia-Pacific plans in addition to leading the Adidas business globally. Gohil is the rare planner who combines great strategic thinking with strong creative instincts and business savvy. He has played key roles in agencies like BBH London, and Wieden+Kennedy Portland. Gohil set up Droga5 in Australia and later became its CEO. He will be moving on after serving his notice period at the agency.