Verma moves on from the company after spending 14 years 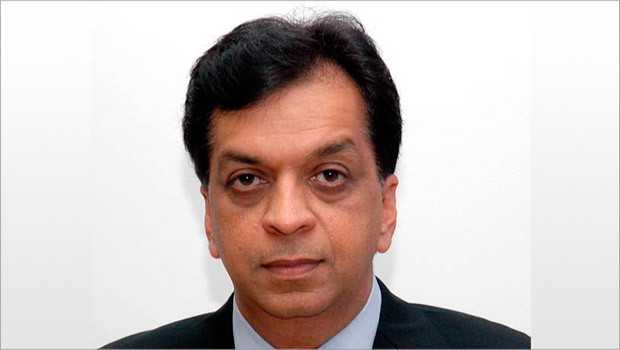 Rajiv Verma, Chief Executive Officer, HT Media has called it quits after spending 14 years with the company. The Board of Directors announced the development after the board meeting held today.

Verma will continue in his current role till his successor joins. Post the new CEO joining, Verma would continue to remain associated with the Company in an advisory role.

Shobhana Bhartia, Chairperson on behalf of HT Media, said, "We would like to thank Rajiv for his dedicated effort and significant contribution through his tenure spanning over 14 years with the company."

He serves on the Kellogg alumni Advisory Board of Northwestern University (USA). He served as a Non-Executive Director at Hindustan Media Ventures Limited from January 6, 2010 to June 24, 2013 and again from August 21, 2013 to September 11, 2015. He served as Whole Time Director at HT Media Limited from September 1, 2009 to March 10, 2016. Verma holds a Degree in Mechanical Engineering from the Delhi College of Engineering. 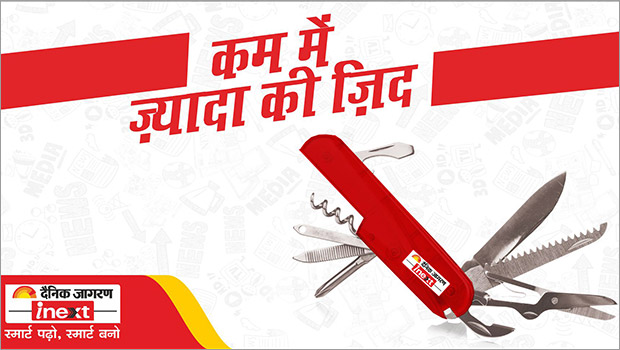