McCann, The Womb and Taproot Dentsu winners at WARC Awards 2018 for effective innovation

McCann’s Bank in a Box for IDFC won a gold, The Womb’s Carvaan for SaReGaMa won a silver and Taproot Dentsu’s adidas ‘Odds’ won a bronze in the effective innovation category 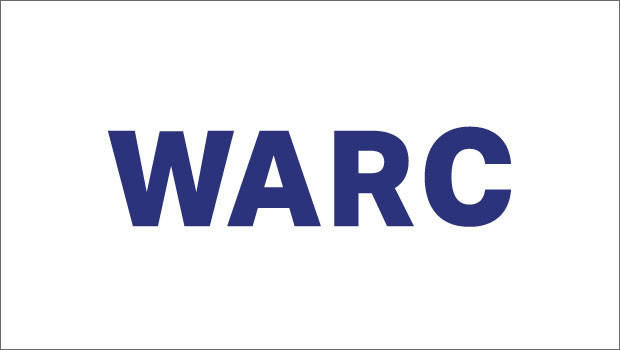 WARC Awards 2018 has announced the winners in the effective innovation category. McCann Worldgroup India has won a gold for IDFC’s Bank in the Box. The Womb has fetched a silver for SaReGaMa’s Carvaan and Taproot Dentsu got a bronze for adidas ‘Odds’.

The Grand Prix has been awarded to agency 22squared for its '7-Seconds Resumes' campaign for Grads of Life, an initiative run by the Ad Council in the US, which worked with unemployed young people to create short videos that showcased their skills, changed perceptions, and helped them into work.

A total of 13 campaigns from around the world – 1 Grand Prix, three gold, four silver and five bronze – have been selected as winners in the Effective Innovation category, which recognises innovative thinking that has transformed a business or disrupted category conventions to deliver tangible results.

Commenting on the winners, Jury Chair, Christopher Yu of U.S. Bank, said, "From a field crowded with exciting initiatives, the 2018 WARC Innovation Award judges chose the very best and most ground-breaking ideas from the perspective of originality, planning, and execution. Each of this year's winners dispenses with convention and demonstrates the boldness of thinking that leads to sustainable, substantial results."