The One Club calls for entries for Young Guns 16 awards

The online entry system is open with a deadline of June 15. Entry fee is $100 for The One Club members, $150 for non-members. This year’s winners will be recognised at the Young Guns 16 celebration on November 15 in New York 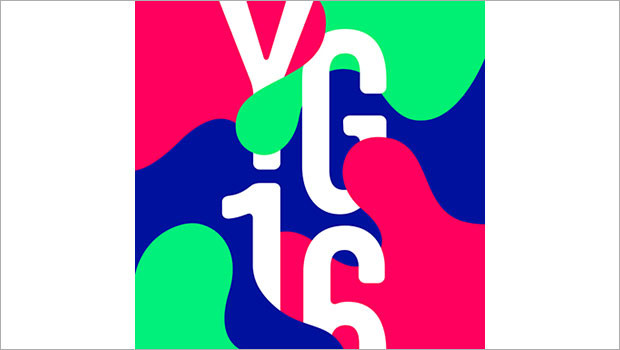 The One Club for Creativity, an organisation that recognises creative excellence in advertising and design, has opened calls for entries for Young Guns 16, celebrating international creative professionals aged 30 or younger.

Young Guns, open to both members and non-members of The One Club, is the industry’s only global, cross-disciplinary, portfolio-based awards competition that identifies and celebrates today’s vanguard of young creatives. Young Guns competitions regularly attract entries from over 70 countries, with more than half of the entries coming from outside the US. The winners will be selected by a jury of past Young Guns winners and other creative leaders, to be announced shortly.

The programme is open to creatives aged 30 and under who have been working for at least two years, full-time or freelance. Eligible entrants can submit a combination of professional and personal work in graphic design; advertising art direction and copywriting; architectural, environmental and interior design; industrial and product design; digital (UX/UI, experiential design, interactive, web design, apps, game development): film and animation (motion design, television, video); fashion; typography and lettering; illustration and photography.

The online entry system is open now at http://www.youngguns.org, with a deadline of June 15, 2018, 11:59 pm EST. Entry fee is $100 for The One Club members, $150 for non-members.  This year’s winners will be recognised at the Young Guns 16 celebration and party on November 15 at the Highline Ballroom in New York.

All Young Guns 16 winners will receive a unique version of the iconic Young Guns Cube, designed exclusively for this year’s incoming class, and have their permanent profile page added to the Young Guns website. Winners also receive a complimentary one-year ADC/One Club membership, permanent membership in the Young Guns network, a chance to be featured in Young Guns events and an assortment of career-boosting opportunities from Young Guns sponsors.

“Young Guns has established a unique place in the creative world for considering a body of both professional and personal work from an individual, not just a single ad or design,” said Michael O’Rourke, Executive Director, ADC, part of The One Club. “Winning is special because we’re celebrating a creative person’s individuality. For young talent who usually don’t get the spotlight, Young Guns provides a global stage on which they can be recognised.”

“One objective of The One Club for Creativity is to offer recognition and support for creatives throughout every phase of their careers,” said Kevin Swanepoel, CEO, The One Club. “Young Guns plays an important part in our programming because it celebrates and elevates the next generation of creative leaders, and serves as a lifelong network for winners who often reconnect over the years to refer work, collaborate on projects and help advance each other’s careers.”

Young Guns 16 and other TOCC activities are made possible in part through the generous support of sponsors, including Levine/Leavitt and Shutterstock.

"Being involved with the Young Guns programme is an inspiration. Guiding artists in their careers and experiencing the many successes we achieve together is such a delight for us," said Liz Leavitt, Co-Founder, Levine/ Leavitt, an international artists’ management agency with offices in New York and Los Angeles. "The level of talented artists that are Young Guns is unparalleled, and we are thrilled to be a part of the programme for the fifth consecutive year."

Tags: The One Club Young Guns 16 awards
Advertisment
More from this section