The show will be aired at 8 pm every Saturday starting April 7. The show is currently being telecast on Fox in the US 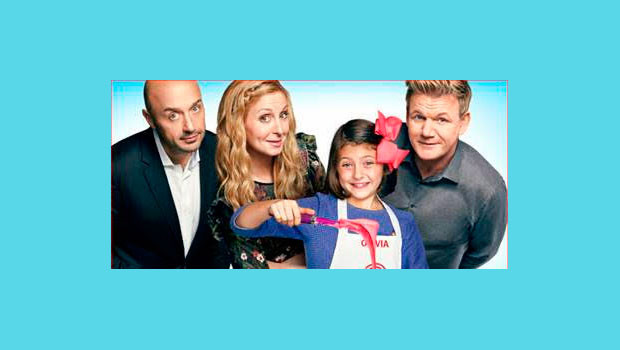 Star World will soon launch the sixth season of MasterChef US Junior starting April 7, to be aired at 8pm every Saturday. The show is being telecast on Fox in the US, having started on March 3, 2018.

This season’s 24 contestants will bring their A-game as they overcome every hurdle that the judges throw at them. Season Six will also add a twist to the regular mystery box challenge by adding 26 ingredients, all of which start with a different letter of the alphabet. In addition, the young home chefs will be entrusted with the massive responsibility to prepare a meal for one lucky couple and their guests at their wedding reception. The contestants will battle it out to win over Gordon Ramsay and the MasterChef Junior trophy along with USD 100,000 grand prize.

The show is hosted by chefs and judges – Ramsay, Christina Tosi and returning judge Joe Bastianich. For his work on MasterChef Junior, Ramsay recently garnered his first Emmy Award nomination for Outstanding Host for a Reality or Reality Competition Show. Owing to its immense popularity, MasterChef Junior was nominated for a 2017 Critics’ Choice Award and a 2017 MTV Movie Award.