Sundar brings with him over 13 years of diverse experience in sales, marketing and strategy from leading global and domestic brands 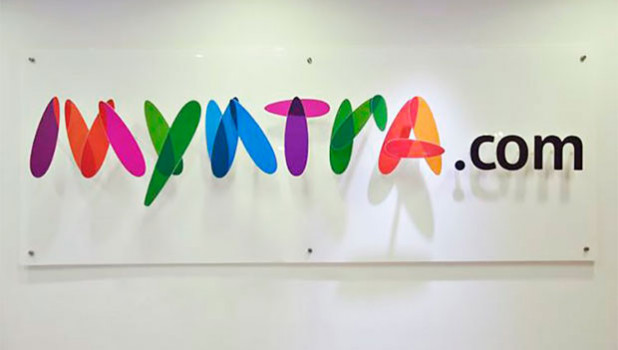 Online fashion shopping destination online Myntra has announced the appointment of Mithun Sundar as the Chief Revenue Officer. Sundar will assume office in June and report to CEO Ananth Narayanan.

Sundar was earlier associated with PepsiCo, where he served as the Senior Director, Strategy, for the last two-and-a-half years.

Sundar brings with him over 13 years of diverse experience in sales, marketing and strategy from leading global and domestic brands such as Unilever, Mckinsey & Co. and PepsiCo. He began his career with Hindustan Lever Limited (Unilever) in sales and brand management and had his longest stint with Mckinsey & Co., where he served consumer-facing companies on sales and marketing engagements. At PepsiCo, he created and established the strategy function for the India region and has been a part of transforming PepsiCo India’s portfolio and business model to set it up for growth.

He was recognised in the Economic Times 2016 list of “40 under-40 Business Leaders in India” and is also a mentor to and part of the Young Leaders Panel at a promising skill development start-up, Talerang. He completed the Sivananda Yoga Teachers Training Certification, studied engineering at IIT Madras and received an MBA from the Kellogg School of Management, US.

Narayanan said, “I congratulate Mithun on his new role and look forward to working closely with him. His vast experience and expertise in strategy, sales and operations will play an important role in charting the next phase of growth for the company. I firmly believe his appointment has further strengthened the leadership team at Myntra, which is extremely important from a growth perspective.”

Speaking on his new assignment, Sundar said, “I am extremely delighted to be joining Myntra as the Chief Revenue Officer. I consider it a privilege to be a part of an organisation that has to its credit, several firsts and technical disruptions in the industry. I look forward to a lot of learning, contribution and impact.”

Sundar will take over from outgoing Chief Revenue Officer Naresh Krishnaswamy and will be instrumental in continuing Myntra’s growth pace.