Lodestar UM leads the Media Abbys with 10 awards, followed by Dentsu Webchutney that has four awards in its kitty and Wavemaker grabs three metals. Among Publisher Abbys, Times of India and ABP stand at No. 2 and 3 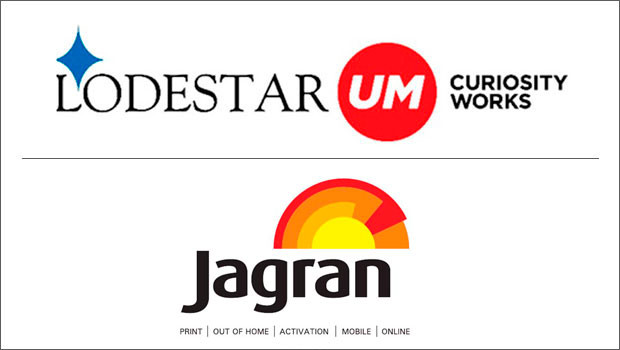 Lodestar UM was named the Media Agency of the Year at Abbys 2018, while Jagran Prakashan was the leader among the Publisher Abbys.

While Lodestar UM led the Media Abbys with an impressive 10 awards including four gold, the highest number of gold won. Jagran Prakashan scored a total of five metals, thus taking a lead in the Publisher Abbys. Dentsu Webchutney stood at No. 2 in the Media Abbys tally, winning four awards and then Wavemaker that grabbed three metals. Among Publisher Abbys, Times of India and ABP stood at No. 2 and 3, respectively.

Publisher and Media Abbys recognise the excellence in use of media such as print, TV, cinema, outdoor, radio, events, digital and social media among others. A total of 38 Media Abbys and 16 Publisher Abbys were awarded tonight. While Lodestar UM led the Media Abbys with an impressive 10 awards including four gold – the highest number of gold won tonight – Jagran Prakashan scored a total of five metals, thus taking a lead in the Publisher Abbys.

A total of six gold were awarded in the Media Abbys, while there were 18 silver and 14 bronze. Lodestar won two gold each for its #NoConditionsApply: Shindoor Khela (in categories - Best Use of TV and Best Use of Branded Content) and Samsung NDTV camera phone partnership campaigns (Best use of Events both Large & Small Events and Cause Marketing). The other two gold were won by Dentsu Webchutney for its campaign Missed Caller for Cafe TV and by Mindshare Bangladesh for the campaign Grameenphone Birthday Campaign.

Metropolitan Media Company Limited (MMCL) won a gold for Vijay Karnataka’s campaign Children's Day - Letter to Prime Minister (Best marketing of a printed newspaper/ edition). ABP won a gold for Germasur in the category Best Use of Native or Branded Content for Client Brand-Marketing by a Publisher. DB Corp too clinched a gold for When a newspaper became a search engine for its young readers in the category Best Launch Marketing of a New Title of Newspaper / Magazine / Digital Publication.

This year, 12 creative legends were roped in to form the Master Jury which had been entrusted with the task of screening all the entries received, across all the categories and verticals and then to identify those worthy of being shortlisted. The Master Jury then deliberated on which of the shortlists is worthy of winning an award. In its 50th year, the Abby Awards will be reinstating the Agency of the Year Award. The 2018 edition of the Abby Awards will also see a number of categories and sub-categories being rationalised, to ensure relevance and effectiveness. 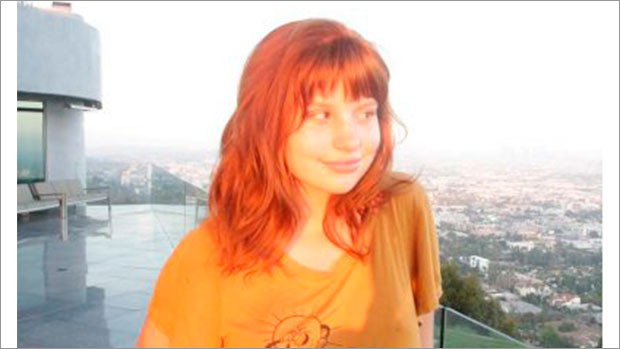 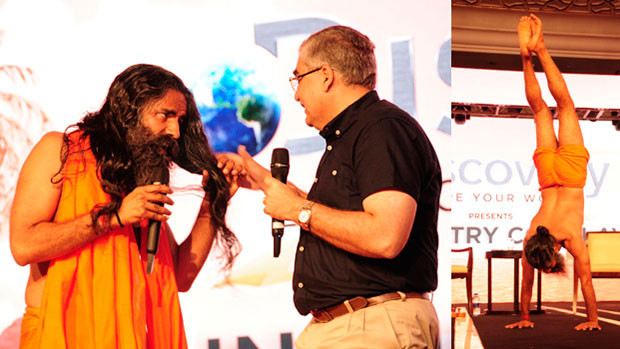 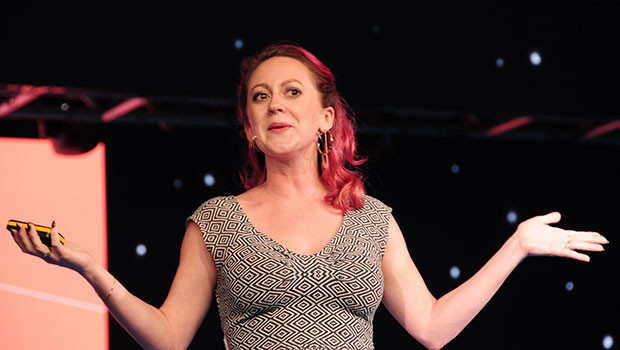