The knockout tournament will be broadcast in English, Tamil, Bangla, Kannada and Malayalam across six channels 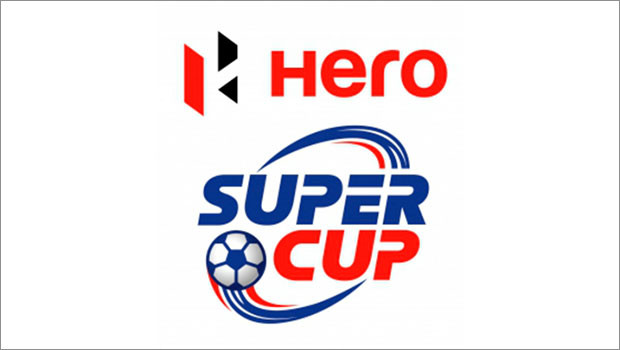 Star India has announced that it will broadcast Hero Super Cup – a tournament that will see the best of I-League and ISL teams starting March 31, 2018, in five languages across the Star network.

The knockout tournament will be broadcast in English, Tamil, Bangla, Kannada and Malayalam across six channels.

A Star India spokesperson said, “ISL and I-League have given Indian football fans many reasons to celebrate the beautiful game and the recent success and competitiveness of both the leagues in India is an indicator of India’s ever-growing love for football. For the first time, Star will broadcast the Hero Super Cup in five languages which will enable football fans across the country to enjoy their favourite game in their favourite language.”

The Tournament will also be telecast live on Hotstar.