‘Shameless’ to make its Indian television debut on Romedy Now 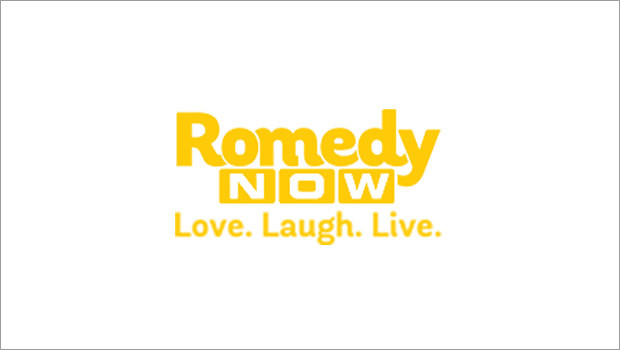 Romedy Now is bringing the award-winning and celebrated American comedy-drama series ‘Shameless’ for the first time ever on Indian television from March 16 at 11pm, every Friday to Sunday, on the channel’s ‘After Hours Binge’.

This fiercely engaging and fearlessly twisted series depicts the dysfunctional family of the Gallaghers who live in the south side of Chicago. Chicagoan Frank Gallagher played by Oscar-nominated William H Macy is the proud single alcoholic dad of six smart, industrious, independent kids, who leaves his kids to fend for themselves. When Frank is not at the bar spending the little money he has, he's passed out on the floor. But the kids have found ways to grow up in spite of him. They may not be like any family you know, but they make no apologies for being exactly who they are.

Vivek Srivastava, EVP and Head Entertainment Cluster, Times Network, said, “We are excited to bring Shameless, a hugely successful show across the UK and US markets, to our Indian audiences. Running its course through eight seasons, the show has been recognised with prestigious nominations and awards including the recent Golden Globe and Primetime Emmy’s. I am confident that Shameless will have an equal fan following in India as overseas.”