Prior to his current role of heading Ascential’s events division, Thomas was also the CEO of Cannes Lions and its associated festivals for a decade 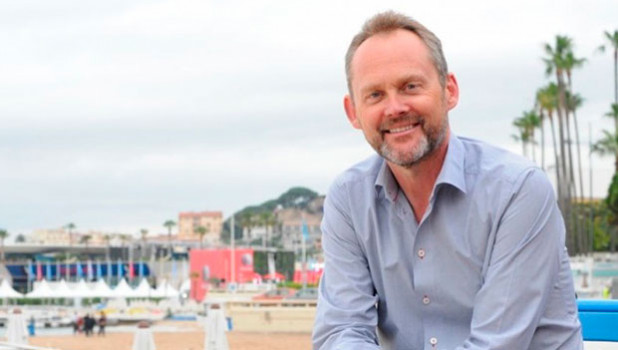 Ascential plc., the parent company of Cannes Lions, has announced Philip Thomas as the CEO of Ascential Events. Thomas will take on the additional role of Chairman of Cannes Lions while Terry Savage will leave that position after this year’s festival in June.

Prior to his current role of running Ascential’s events division, Thomas was the CEO of Cannes Lions and its associated festivals for 10 years.

“Philip is the obvious choice for this role, having led Cannes Lions to great success as CEO from 2006 to 2016,” said Duncan Painter, CEO, Ascential plc. “His knowledge of the brand and the global creative industry is unparalleled. He will of course continue in his role as the CEO of Ascential Events, leading across a portfolio of brands.”

On his additional role, Thomas said, “My role as chairman will be to support Managing Director José Papa and his team in the strategic development of Cannes Lions and its associated festivals, offering counsel as he leads and manages the business. The role of creativity for growth and for change has never been so critical, and Cannes Lions exists to help people and businesses become more creative. I am delighted to be able to help José and his team in this mission.”

Papa added, “Cannes Lions is experiencing an exciting transformative era and we are privileged to have Philip’s knowledge and vision. His involvement will ensure we continue pushing the limitless boundaries of creativity that drives business and change in the world.”

The announcement of Savage to step down as the Chairman was made in December 2017 after serving a tenure of 33 years.