Star India and Vijay TV had filed a petition against the tariff order released by TRAI in March 2017. One judge ruled in favour of Star India while another judge dissented. The chief justice then referred the matter to a third judge 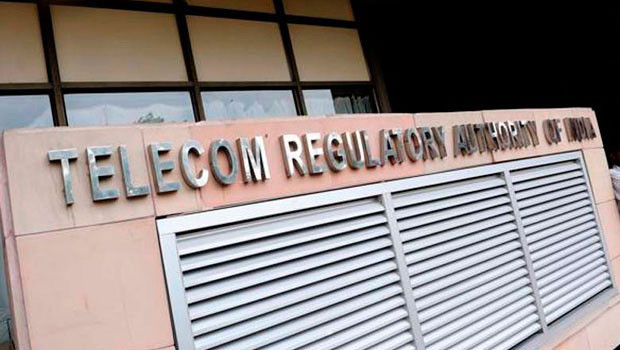 The Madras High Court has referred the Star India versus Telecom Regulatory Authority of India (TRAI) case on the tariff order to a third judge after the two-judge bench pronounced a split verdict on it.

Supporting Star India’s petition, Justice Sundar suggested, “…the cost of production or cost of procuring various programmes will vary depending on artist, producer, nature of production and many other determinants. Therefore, TRAI while in one breath says that they are not regulating content, in the same breath compels the broadcaster to sell a channel at a particular price in a bouquet and is placing a cap on the price knowing fully well that the cost of content in many cases can be very high and far above the cap fixed by TRAI.”

“Therefore, interalia, by this very simple illustration and analogy of bouquet of roses, we have no hesitation in coming to the conclusion that the impugned provisions of regulations before us have the effect of impacting and regulating content of broadcasters and as alluded to supra, it is the stated position of TRAI that they do not intend to and cannot regulate content.”

Continuing with the analogy of bouquet of roses, the judgement from Justice Sundar further read, “…Therefore, by the impugned regulations, TRAI is compelling the broadcasters to sell a channel which costs Rs 100.00 at Rs19.00 was the response of the learned Senior Counsel. The bouquet of roses analogy appeals to us and it is not unacceptable.”

Speaking in support of TRAI, Chief Justice Banerjee suggested that the impugned provisions included in TRAI’s regulations were very much in the jurisdiction of TRAI. She also said that these are not related to the content and hence, cannot be rejected outrightly.

She said, “…I am unable to agree with the conclusion of M Sundar J that the provisions of the impugned Regulation and the impugned Tariff Order are not in conformity with the TRAI Act. In my view, the impugned provisions neither touch upon the content of programmes of broadcasters, nor liable to be struck down.”

Pointing out a loose end in the TRAI tariff order, she suggested that the capping of 15% on the bouquet pricing should likely be stuck down. In her view, the petition has failed to challenge the tariff order.

“However, the clause putting cap of 15% to the discount on the MRP of a bouquet is arbitrary. The said provision is, in my view, not enforceable. In my considered view, the challenge to the impugned Regulation and the impugned Tariff Order fail.”