Colors and Sony Entertainment Television gain significantly in both urban and rural markets. Star Plus exits the top ten channels’ list in the rural markets 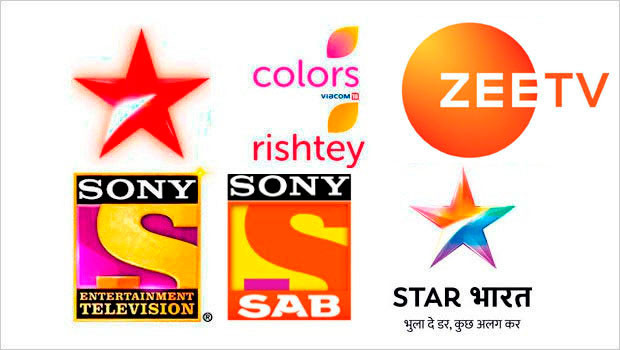 The second season of Sony Entertainment Television’s dance reality show Super Dancer Chapter 2 has remained in the top five shows’ list in the urban, but moved out of the combined markets’ list. A special episode of Colors’ reality show Rising Star which was a tribute to the late actress Sridevi entered the top shows’ list in urban.