Between February and April, WION will spread its outreach to other South Asian countries such as Bangladesh, Sri Lanka and Myanmar 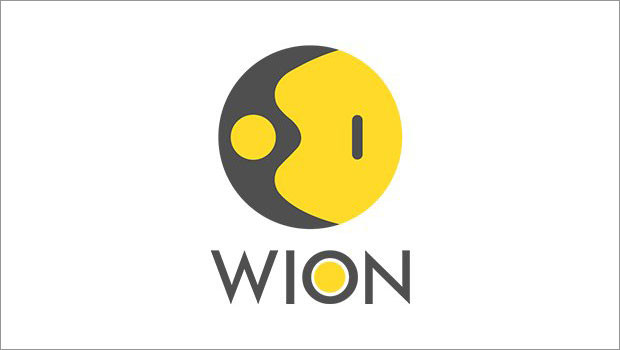 World Is One News (WION), the English news network from ZEEL, has expanded operations to Middle East and Africa. The channel was launched about a year ago.

In the Middle East, the channel has been launched on Etisalat – one of the biggest networks in the Middle East – in the United Arab Emirates and Qatar. Viewers in those countries can also watch WION on Du and Ooredoo. WION’s Middle East debut comes on the heels of its launch in seven African countries: Nigeria, Kenya, Zambia, Zimbabwe, Ghana, Botswana and Rwanda.

Between February and April, WION will spread its outreach to other South Asian countries such as Bangladesh, Sri Lanka and Myanmar.

Celebrating 25 years of Zee in Dubai, Essel Group and Zee Chairman Subhash Chandra, said, “After a successful start in India, WION is gearing up to bring world-class journalism to the people of UAE and Qatar, who have long been waiting for a global network from India.”

The channel has been launched on Yupp TV in Australia, while talks are underway to launch it on other platforms in Australia and New Zealand too. WION is keeping its promise of providing in-depth and non-biased coverage of global stories, a space dominated by the western media.