The Executive Creative Director of Leo Burnett Mumbai will present a session titled ‘Be Michael Corvin: A Hybrid’ on March 23 at Adfest 2018 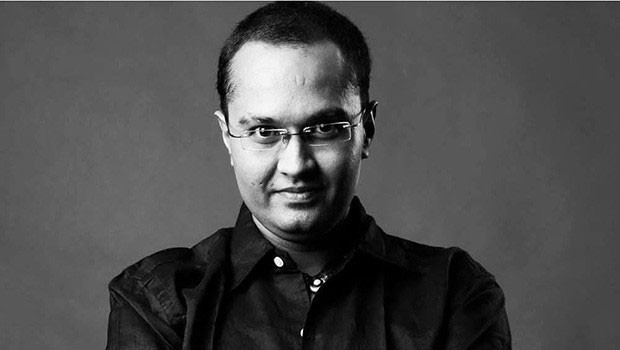 Pranav Harihar Sharma, Executive Creative Director, Leo Burnett Mumbai, is one of the speakers at the Creative@Adfest program on March 23-24, 2018, at the Royal Cliff Hotels Group in Pattaya, Thailand.

Titled ‘Be Michael Corvin: A Hybrid’, the session will be presented by Sharma on March 23 at 4 pm. Michael Corvin is a character in the Hollywood ‘Underworld’ series of films, who inspires this session.

“Sabertooths and dinosaurs ruled till the ice age. But what survived is cockroaches. At any given point in time the world is always divided into two species. But being bigger is no guarantee of a survival. There is always a third that thrives,” explained Sharma, who believes hybrid creatives – who aren’t limited to traditional designated roles - always have the best chance of survival.

Sharma has won more than 200 national and international advertising awards. In 2015, he was chosen as one of Adfest’s Fabulous Four Directors.