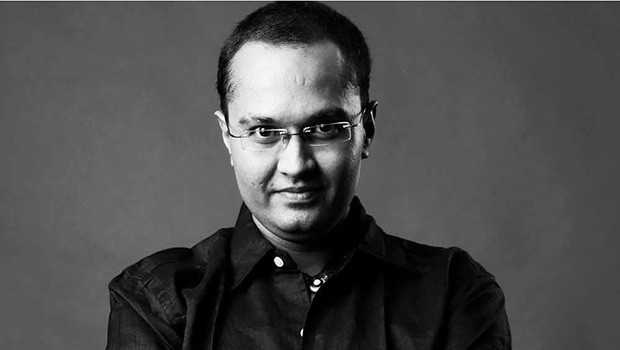 In a career spanning over 18 years, Sharma has worked across several agencies such as DDB Mudra, J. Walter Thompson, Linen Lintas and Grey Worldwide, in addition to three stints at Rediffusion Y&R.

Apart from his experience as a creative in advertising agencies, Sharma is also a well-known ad and short filmmaker. He was given the script and screenplay credits of the Dabur Vatika film ‘Brave and Beautiful’, at the time he handled the brand’s creative business at Linen Lintas. The campaign went on to receive multiple awards in advertising festivals across the country.

Welcoming Sharma on board, Das said, “Pranav is a passionate and creative person who combines strategic advertising thinking with brilliant filmmaking skills. His understanding of the Indian consumer runs deep, making him the kind of talent that is coveted in our industry. I have great expectations from him at Leo Burnett, and I’m confident he will easily fulfill them all.”

Sharma added, “I have always admired the kind of work Leo Burnett India has been behind. It is an agency known for its innovation and effectiveness, and that is exactly the sort of culture I want to be a part of. My role here is to extend the legacy handed over to me and churn out effective work in the space of ‘content’, a key word in today’s advertising industry. I look forward to my new innings.”

In the year 2015, Sharma was chosen as one of the ‘Fabulous Four Directors from Asia Pacific’ by Adfest Asia. He won the first International Yahoo! Big Idea Chair for his direction and writing in a short animation film ‘You vs. Him’ based on green awareness. In the year 2017, his short film ‘1869’ won the coveted Golden Elephant Trophy for Best Direction in the International Children’s Film Festival. He has won over than 200 national and international advertising creativity, effectiveness and film making awards including Cannes Lions, Cannes Film Festival, AdFest, New York Festivals, London International Awards, Abbys, Effies and Emvies.