India Today Conclave 2018 is back, host of leaders to take part 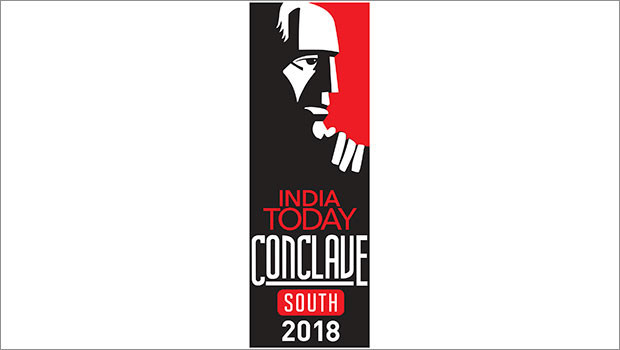 The India Today Conclave, in its 17th edition, is all set to return to Mumbai on March 9 and 10 with compelling ideas, powerhouse performances, thoughtful debates and brilliant short films.

Contemporary thought leaders from across the world, including Former Secretary of State Hillary Rodham Clinton, will congregate at one forum to share trailblazing ideas on shaping the global future.

The conclave will provide an open platform to the leading think tanks to mull over the theme this year – ‘The Great Churn - Triumphs and Tribulations’. With the world facing unconventional yet highly significant social, economic and political changes, the past is no longer a guide to the future. This means thinking the unthinkable should become the norm.

The theme encompasses all the formidable challenges faced by the global citizens today: be it emerging new leaders, simmering social tensions, massive climatic concerns, growing fears of terror, political, social and economic upheavals or the ambiguities associated with it. Nothing is as it was, whether it is the world, the nation state, society or community.

But even in the times of duress, some of the global titans have still succeeded in creating opportunities and moving ahead with the tough times, giving the world Hope. This year, the theme for India Today Conclave, The Great Churn: Triumphs and Tribulation, has been thoughtfully envisioned to prepare for the future.

Speaking on the occasion, Kalli Purie, Vice-Chairperson, India Today Group, said, “We are very excited to welcome Former Secretary of State Hillary Rodham Clinton to the India Today Conclave for a second time. When she visited us last she was a senator and at the cusp of her first presidential bid. She has travelled a long way since. Now a global icon for feminism and hope we are so looking forward to welcoming her back in our midst.”

India Today Conclave is a unique platform where the sharpest minds from across the globe converge at a forum to discuss and debate issues from around the world. This will be the second year that the India Today Group's signature event will be held in Mumbai in March 2018. The Great Churn, the theme of the India Today Conclave this year, features a path to find your way as the world tilts on its axis.