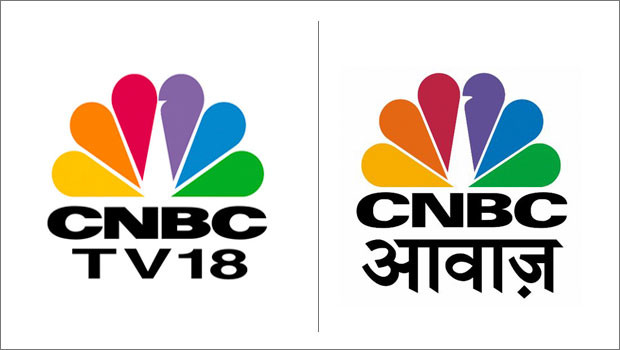 As Finance Minister Arun Jaitley presented the Union Budget 2018 on February 1, CNBC TV18 and CNBC Awaaz led the English business news and Hindi business news genres, respectively, according to the viewership data released by BARC India. While the two channels have remained on the top of their respective segments, the Budget telecast boosted their viewership exponentially.

Speaking on the performance of CNBC-TV18 and CNBC Awaaz, Avinash Kaul, President, Network18, said, “CNBC-TV18 continues to maintain its dominance and reaffirms the fact that the channel is India’s budget headquarters, yet again. CNBC-Awaaz, on the other hand, provides news that matters the most to the masses, in the language of the masses. The figures stand testament to the outstanding performance recorded by both channels of being number one across the general and business news category for both English and Hindi. The news channels stand out for their unmatched reporting quality and standards, compelling content and stellar marketing activities.”

The dominance of business news channels during budget week was evident with the fact that CNBC-TV18 had higher viewership than Republic TV and Times Now combined. Commenting on the numbers, Vikas Khanchandani, CEO, Republic TV, said, “Republic TV broke viewership records since its very first day of broadcast and has since gone from strength to strength on the back of exclusive content broken first in the market. The Union Budget 2018 was no exception. With the last Full Budget before National Elections in 2019, this year was crucial in defining the incumbent governments strategy and hence eagerly awaited by the viewers. Our market share displays our clear hold over the English news viewer.”