For the first time in 50 years, 15 creative legends will decide the work that is worthy of an Abby 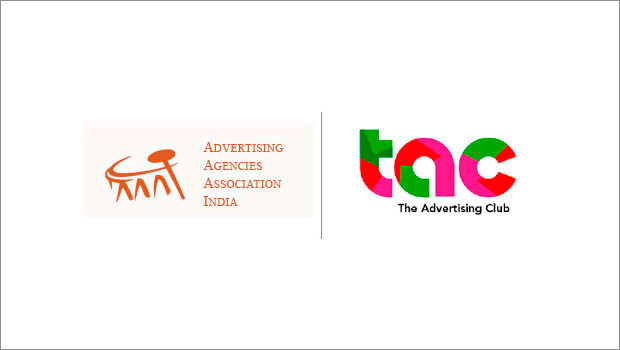 The esteemed Master Jury is entrusted with the task of first, as one body, screening all the entries received, across all the categories and verticals, to identify those worthy of being short listed.  The same Master Jury will then deliberate on which of the short lists is worthy of winning an Abby. This Jury will help ensure that the Abby’s 2018 will be the most sought-after Creative awards in the industry.

Ajay Kakar, Chair of the Awards Governing Council, said, “We want the Abby's to be the gold standard, recognising creative excellence for brands. It is a fact that an award is as good or reputed as the Jury that judges it. So recognising this, we created a Master Jury, for Abby 2018. With the most credible jury that comprises of role models and thought leaders from the industry, who will lead the deliberation process.  The Master Jury will set standards for not only the quality of the work that wins at Abby’s 2018, but also the standards that will inspire the industry, hereafter.”

He further added “Adjudged by such a versatile and visionary jury means that only the most creative campaigns will emerge victorious, making the winning of an Abby a career defining moment. We look forward to an inventive, pioneering and inspiring Abby Awards 2018."

Another highlight of ABBY’s 2018 will be the reinstating of the Agency of the Year award. This year will see the announcement of the:

• Creative Agency of the Year

• Design Specialist Agency of the Year

• Digital Specialist Agency of the Year

• Direct Specialist Agency of the Year

• PR Specialist Agency of the Year

• Media Agency of the Year

Presented by the Advertising Club and AAAI, the ABBYs 2018 will be a highlight at the leading advertising convention, Goafest, where once again the entire advertising and marketing fraternity is expected to come together in Goa, between April 5-7, 2018, at The Grand Hyatt, Bambolim, North Goa.