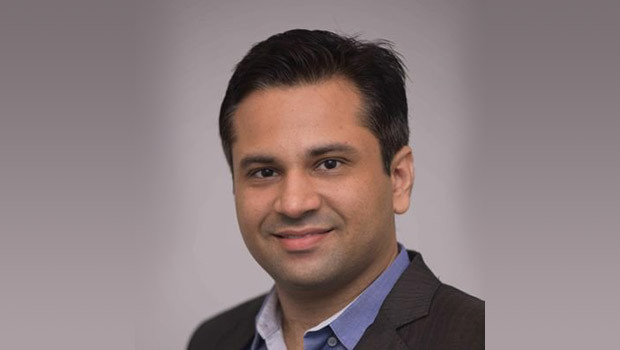 “The mission of Times Bridge is to bring the world’s best ideas to India and to share India’s best insights with the world,” said Rishi Jaitly, CEO of Times Bridge, who previously served as Twitter’s Vice President, Asia Pacific and Middle East. “Viral and Margot are proven, mission-driven leaders who will help us build on recent momentum to scale the pan-India success of our investment portfolio and meet the demand for Times Bridge’s platform in China and beyond.”

Jani, a graduate of MICA in Ahmedabad, has worked in a variety of functions across technology and media firms. Until recently, Jani led strategy, television and entertainment partnerships for Twitter across India working with key strategic partners to drive innovation and monetisation. Previously, he was Head of Strategy and Social Media for The Times Network. Jani will be based in Mumbai and lead the India success of Times Bridge’s growing investment portfolio, which includes Airbnb, Coursera, Houzz, MUBI, Thrive, Uber, Vice and others.

“India is a meeting point for the world’s great ideas and a microcosm of the world’s markets, presenting unique challenges and opportunities for all entrepreneurs,” said Jani. “At Times Bridge, I look forward to setting a new standard for what it means for big ideas, from our investment portfolio and beyond, to immerse across India.”

Ling, before leading strategy and partnerships for Twitter across Greater China, helped global companies such as Dolby, News Corp and Edipresse structure deals in Mainland China. Ling will be based in Hong Kong and work with entrepreneurs and executives across Greater China to help them realize their India opportunity.

“China and India are not only the world’s fastest-growing economies but also two of the world’s most celebrated, ancient civilizations,” said Ling. “At Times Bridge, I look forward to building a bridge between India and China and, in so doing, setting a new standard for what it means for ideas to travel between cultures.”